11 African countries to be allowed to enter the EU

Mozambique, Angola, Namibia, Ethiopia among countries to be allowed in the EU 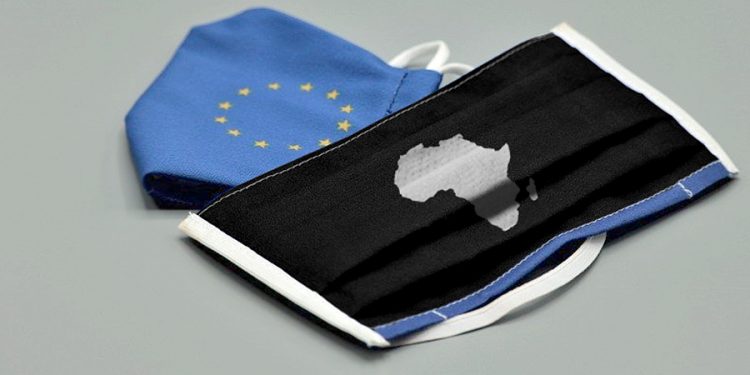 These are the African countries set to be allowed to enter the EU territory as the borders reopen in July, according to a draft list of the countries obtained and reported by euronews.

As the European Union gets ready to reopen its borders, officials in Brussels are debating behind closed doors, the draft of two lists; one with those countries that will be accepted, and one for those which will not, as the territory struggle to meet their previously announced July 1st goal.

The euronews sources also reported that officials “could not reach an agreement”, that talks would continue and that the deadline to open the borders may very well be extended beyond July 1st, suggesting agreements will not be forthcoming in time.

Notably, Brazil, Qatar, the US and Russia were not on the approved list while UK nationals still have the same rights as EU citizens, as the end of Brexit transition is not until the end of the year.

Tags: 11 African countries to be allowed to enter the EUAlgeriaAngolaCOVID-19EgyptEthiopiaEUEuropean UnionFurtherAfricaMoroccoMozambiqueNamibiaPandemicRwandaTravelTunisiaUgandaZambia 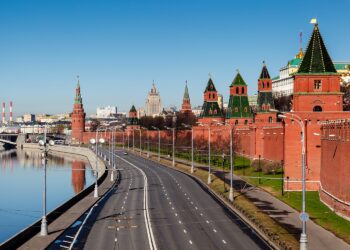