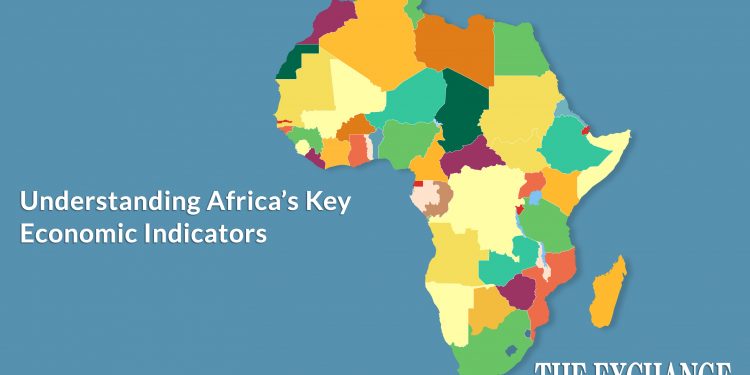 The pandemic could also drive up to 40 million people into extreme poverty in Africa in 2020, erasing at least five years of progress in fighting poverty- World Bank says

Africa’s road to recovery will require massive investments across countries, as well as financial support from the international community, a new analysis by the World Bank has said.

The study dubbed Africa’s Pulse: Charting the Road to Recovery has also recommended bold reform agenda that includes policies that create fiscal space, along with policies to speed up job creation.

The report noted that for non-resource-intensive countries, the decline in growth in 2020 is expected to be moderate, on average.

“In several non-resource-intensive countries, including Côte d’Ivoire, Ethiopia, and Kenya, growth is expected to slow substantially, but remain positive, owing to their more diversified economies. This is happening even as the rate of unemployment is increasing globally. Meanwhile, the tourism-dependent economies, especially those of Cabo Verde, Mauritius and the Seychelles, experienced a sharp contraction as exceptionally weak international tourism severely impacted the service sector.” It states.

Driven by the economic fallout of the COVID-19 global pandemic, growth in Sub-Saharan Africa is predicted to fall to -3.3 percent in 2020, pushing the region into its first recession in 25 years, according to the latest regional economic analysis Africa’s Pulse: Charting the Road to Recovery. The pandemic could also drive up to 40 million people into extreme poverty in Africa in 2020, erasing at least five years of progress in fighting poverty.

With over a million reported COVID cases across the continent, the pandemic is still not under control in Sub-Saharan Africa. Some governments, notably Senegal and Mauritius, have acted rapidly to reduce the spread of infections; however successful containment measures come with a high economic cost, as has been seen across the globe.

“The road to recovery may be long, and it may be steep, but prioritizing policy actions and investments that address the challenge of creating more, better and inclusive jobs will pave the way for a faster, stronger and inclusive recovery for African countries,” said Albert Zeufack, World Bank Chief Economist for the Africa regions.

The decline in growth has been stronger among metals exporters where real GDP is expected to contract by six percent, partly reflecting the large drop in output in South Africa. Among oil exporters, after expanding by 1.5 percent in 2019, real GDP is projected to fall by more than four percent in 2020, owing to contractions in Angola and Nigeria.

The substantial downturn in economic activity will cost the region at least $115 billion in output losses this year. Gross domestic product per capita growth is expected to contract by nearly 6.0 percent, in part caused by lower domestic consumption and investment brought on by containment measures to slow the spread of the coronavirus.

“Although the pandemic is not over and the persistence and spread of the virus is uncertain, African governments have started putting in place policies and programs to support an inclusive and sustainable post-pandemic recovery,” said Hafez Ghanem, World Bank Vice President for Eastern and Southern Africa. “Countries are putting in place policies and programs that help create jobs and accelerate economic transformation to reduce the economic impact of the pandemic now, and build the capabilities needed to ensure inclusive economic growth in the future.”

“As COVID-19 continues to put substantial pressure on Western and Central African economies, it is important for policymakers to create the infrastructure necessary for rapid recovery,” said Ousmane Diagana, World Bank Vice President for Western and Central Africa. “Strong policies create the critical cornerstone for sustained, inclusive recovery and improved resilience to shocks.”

A glimpse at Donald B. Kipkorir | Net Worth & Personal Life