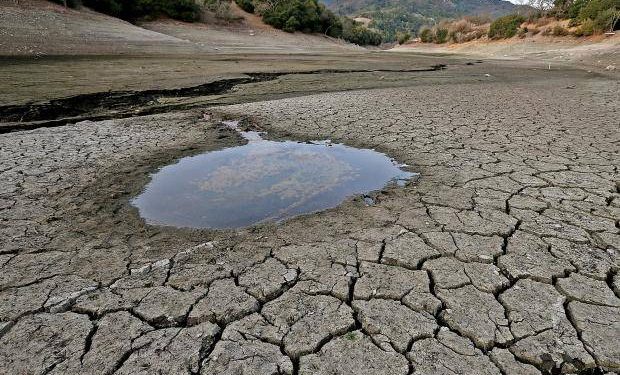 In 2018, the African Development Bank put Africa's infrastructure funding gap between $130 and $170 billion per year.

Africa’s water sectors and users are being forced into the innovation lane at a time when water quality infrastructure are falling.

A study by the Organisation for Economic Co-operation and Development (OECD) in 2014, revealed that the annual funding gap for infrastructure in sub-Saharan Africa ranges close to $50 billion with water alone using $11 billion.

In 2018, the African Development Bank put Africa’s infrastructure funding gap between $130 and $170 billion per year.

According to the OECD study, a quarter of the 1.2 billion population in sub-Saharan Africa have no close source of clean drinking water while another 700 million are without decent sanitation. This is despite falling investment in water infrastructure leading to limit access to safe water and ease of doing business.

International Consortium for Africa indicates that in 2016 without donor and other external financings, funding of water infrastructure by African states at both national and subnational levels fell slightly from $6.1 billion to $5.9 billion in 2017.

During the 83rd Africa Water Association (AfWA) scientific and technical council meeting held in Kampala, experts said water scarcity is caused by industrial waste polluting with climate change also adding to the scarcity. They added that utilities are now being confronted with major hurdles to supply safe and clean water.

AfWA delegates recommended that utilities and users should embrace the circular economy which emphasises on recycling and upcycling of things in the case of reuse of water.
They also recommended the adoption of a simple scientific method that turns contaminated water into safe drinking water.

“We are living in an environment where resources are diminishing,” said Eng Johnson Amayo, acting Managing director of Uganda’s National Water and Sewerage Corporation.

A report done by Food and Agriculture Organization (FAO) said that investments in Africa should develop water resources to enable community-based irrigation, modernize drainage systems and existing irrigation and replace and increase storage capacity in reservoirs and groundwater basins specifically in countries with scarce water.

It suggested the initiation of Groundwater recharge programmes to help restore groundwater tables. It added that in order to feed approximately 1.8 billion people in Africa in 2050, water allocated to agriculture must be used more efficiently and there must be development of new water resources.

Also Read: How Tanzania Stands to Make Billions Through Water