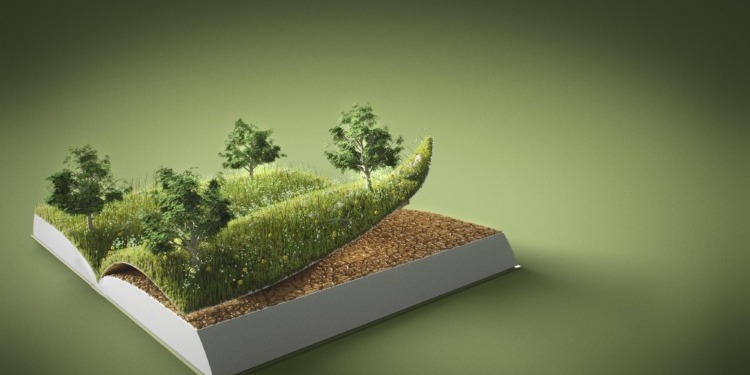 Creating Jobs for a Better Future with Synergetic Trees

by Opinion
in Africa, Investing
0
Share on FacebookShare on LinkedIn

Synergetic Trees is embarking on a drive to invest in people, jobs, and the economy. The benefits of trees will increase exponentially if properly invested in. We can call upon nature’s power to build the resilience of the Earth and its inhabitants.  In the not-so-distant past, we have created thousands of entrepreneurs through vehicle such as The Institute 4 Success, Working on Fire, The First National Bank Incubator, to name a few.  With Synergetic Trees serving as our global platform, we plan to create millions of jobs, according to Dr. Bahadur CEO of Synergetic Trees.

“Someone is sitting in the shade today because someone planted a tree a long time ago.”

Making a difference starts from within, starting with one job created at a time. As national governments worldwide grapple with the devastating consequences of COVID-19, policies are being implemented that will have long-term repercussions. We are at a critical juncture, and wise choices must be made. Large-scale tree-planting has become not only possible and effective in creating jobs, it will also help ensure our future well-being, economic and climate stability, and protect biodiversity.

A recent analysis by the Food and Land Use Coalition (FOLU) estimates that the damage caused by how we currently produce and consume food and use our land amounts to $12 trillion annually. This cost comes at the expense of our environment and health and has a major negative effect on sustainable development. If we do not act, this will reach over $16 trillion in damage each year by 2050. This risk must be fully understood by decision-makers to avoid ill-informed, short-term decisions, recalls Bahadur. 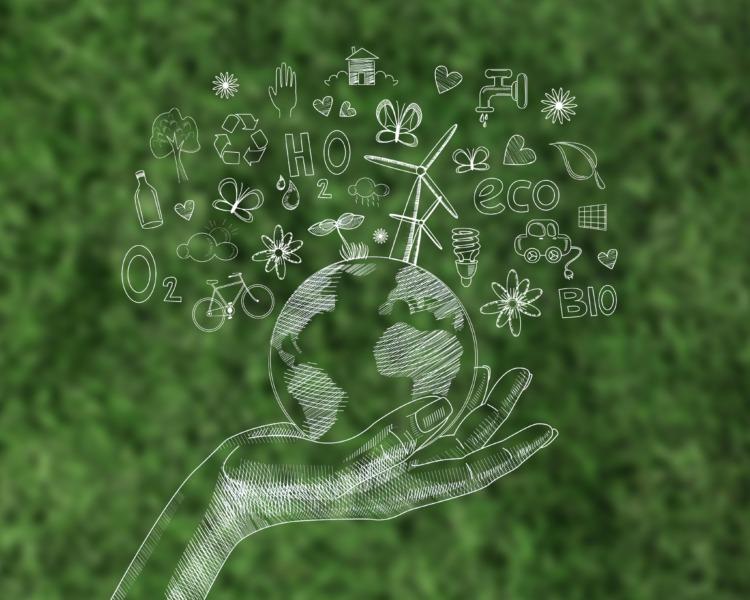 The economic argument for striving for the best environmental standards is more compelling than ever. The FOLU analysis found that “an investment of $350 billion a year in sustainable food and land use systems could create as many as 120 million new jobs”. With unemployment soaring worldwide, we cannot afford not to take such an opportunity. According to the UN, global unemployment will affect over 200 million people by 2022. Over half of these jobs could be created in sustainable agriculture while ensuring food security for many more people overall. We can also unlock up to $4.5 trillion in new business opportunities in the sector by 2030. Why not join hands to make these opportunities a reality with Synergetic Trees?

Studies by economists indicate that investment that will deliver the highest value through job creation and sustainable long-term economic performance includes policy commitments and action that protects and enhances natural capital. Large-scale ecosystem restoration, which is usually supported by government programs, has enormous potential to create jobs. In fact, every million dollars invested in ecosystem restoration creates 10 times as many jobs as investment in the coal or nuclear power sector, for example. With one-third of the land worldwide already degraded, global restoration of natural indigenous forests, ecosystems and land for food production could generate major economic, employment, and climate gains.

Research by the World Economic Forum estimates that $44 trillion in economic value – over half of the world’s total Gross Domestic Product (GDP) – is dependent on nature and our environment in general. Thus half of global GDP is at risk if we do not conserve nature. The Global Commission on the Economy and Climate agrees that the benefits of forests for the population worldwide amount to trillions of dollars. Yet this is obscured and ignored due to private exploitation of timber and land for agriculture which benefits a relatively small group of people, leaving the rest of the population at a major disadvantage. Positive synergy is a possible outcome.

Our main priority should be to recognise the real economic value of forests and establish an economic system to realise that value. Forests also provide homes for 350 million people around the world. About 70% of low-income households live in rural areas and depend on agriculture for their livelihood. In much of Africa, the majority of the population comprises subsistence farmers and forest-dependent people living on the economic margins. Research shows that restoring a mere 12% of degraded land means increased income for these households of up to $40 billion each year overall. This seemingly small change will also provide enough food for 200 million more people. Imagine the benefits of restoring just half of this land or all of it, stated Bahadur!

According to the United Nations Food and Agriculture Organization (FAO), about 20% of the global population directly depends on forest resources to survive. Most use trees to generate food and income. The United Nations Environment Programme has also found that each dollar spent on nature restoration generates at least $9 in economic benefits. This is an investment with very high returns that are rarely possible elsewhere.

Ending deforestation will boost the global economy by up to $80 billion per year. It will make the planet more resilient to climate change by curbing three billion tonnes in CO2 emissions annually. Research commissioned by The Nature Conservancy (TNC) estimates that implementing natural climate solutions globally could contribute up to $90 billion in annual value by 2030. This does not take into account the additional benefits in terms of reduced carbon emissions.

We can protect, restore and sustainably manage our ecosystems and agricultural land, while growing the economy. National governments are planning for the post-pandemic world and endeavoring to mitigate the many problems it has brought, including by investing in ecological restoration and management to create jobs and other economic benefits for communities that most need them.

In the developing world, the environmental restoration will create a variety of income streams which sadly most people are not even aware of, but which have much greater value than anything else we do with the land available. This includes carefully managed periodic sales of sustainably grown wood, particularly for building more eco-friendly homes and other structures and furnishings. This is preferable to other materials that can pollute the environment, do not last as long, and which people are moving away from.

Eco-tourism revenue is another income stream that can be made greater use of by Africa’s economy in the future. The tourism industry has seen devastating losses in the past year and a half. It is also undergoing considerable changes as visitors increasingly avoid any unethical activities that could harm nature. Indigenous forests and environmental restoration will attract many more tourists in the future and help the industry recover.

This research and the arguments of leading authorities globally show the unrealized benefits of planting trees which we should be taking advantage of. Synergetic Trees appeals to you to join us in making our world a better place to live for everyone by just planting one tree!

Reach out by visiting us through https://synergetictrees.org/

An enabler, whose work is up for scrutiny, his integrity is not.

Regarded as a global entrepreneur with senior executive management experience in the professional and services sector in multidisciplinary leadership roles. Operating at the highest level of integrity, with a don’t quit attitude and modeling the best in the world. Ability to lead people, a thinker, innovator, motivator, problem solver, ensure successful delivery of orders and exceed clients’ expectations.

He is a trained and accredited diamond dealer, under the Diamond Act. 1986 (Act 56 of 1986) as an Authorized Representative, License Number AP17936, entitled to purchase or sell unpolished diamonds, on a global scale.

He has impacted more than 10,000 individuals globally whilst serving as a coach, speaker, author, researcher, and lecturer.  He served as founder and CEO of the Institute 4 Success where they created entrepreneurs with organizations such as Working on Fire and First National Bank, to name a few.

Driven through his tenacity, determination, persistence and passionate attitude, he has global strategy to impacting 200 million individuals’ lives through meditation.  According to Bahadur, “failure is not an option.” He has authored the book Succeed with Nothing which has sold thousands of copies.  Currently, writing a white paper and his second book.