by Kawira Mutisya
in Africa, East Africa, Industry and Trade
0 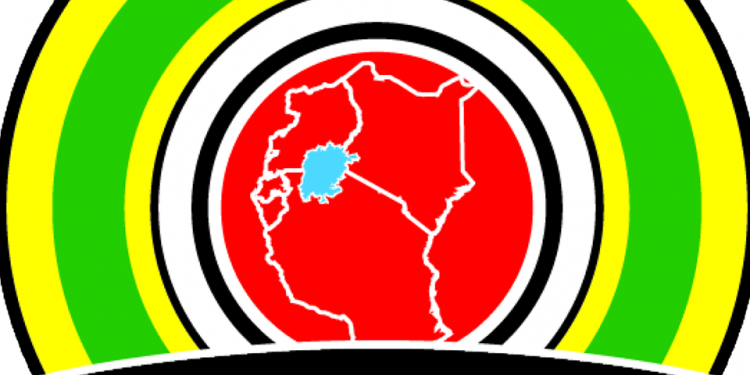 East African Community ( EAC )member states have been urged to should eliminate NTBs and implement agreed EAC directives to boost intra EAC trade to 50 per cent.

According to the East African Business Council CEO Mr Peter Mathuki, business community and officials from Trade Facilitation Agencies should embrace the vision of a borderless East Africa for trade.

Intra EAC trade is currently at 12 per cent.

Last week, EABC – and Trade Mark East Africa (TMEA) kicked off the second Public-Private Dialogue (PPD) with Trade Facilitation Agencies at Busia One-Stop Border Post to interrogate if EAC agreements and practices ease doing business across EAC borders. The EABC-TMEA Public-Private Dialogue was held with Trade Facilitation Agencies at Busia One-Stop Border Post.The PPDs focus is on the extent to which Partner States are translating the EAC Common Market and Customs Union Protocols into policies that support the actualization of free movement of goods and people.

In a statement from EABC, Mr Mathuki urged the business community and officials from Trade Facilitation Agencies to embrace the vision of a borderless East Africa for trade. He also called for open dialogue aimed at coming up with solutions to barriers to the movement of goods and services at the Busia Border.

“Let’s talk openly one another to facilitate trade, political goodwill is there, so let’s action, if we don’t get it right at the EAC level it will be more challenging at the AfCFTA level,” said Hon. Mathuki.

During the dialogue, Uganda Revenue Authority enlightened small scale trades about the export levy on fish (appx. 0.02% per Kg of fish). Small Scale traders of fish have insufficient knowledge on the levy hence more vulnerable to harassment, corruption, bribes and excessive charges by unscrupulous customs officers

Arising recommendations from the forum aimed to facilitate trade include Kenya Revenue Authority to deploy staff in Uganda beginning  1st October this year as a way of implementing the Single Customs  Territory; Long queues of trucks at Uganda Revenue Authority Busitema checkpoint to be addressed through a weigh-in-motion  weighbridge; Joint Border Committees (JBC) to hold regular meetings to address cross border issues that arise from time to time; Simplified Trade regime for cross border traders dealing in plants and live animals to be explored; Kenya Revenue Authority to install cargo scanners at the Busia OSBP.

The arising issues and recommendations from the dialogue will be incorporated into the agenda of the upcoming Kenya/Uganda bilateral forum.

In her remarks, Mrs Mary Ngechu, EABC Director, said supporting women and SMEs to take advantage of the EAC region integration agenda is key and has been incorporated in EABC initiatives. She urged for creation of awareness on the EAC Simplified Trade Regime for small-scale traders especially women.

In his remarks, Mr Allan Ngugi reiterated TMEA’s commitment to supporting regional integration and improving the livelihood of East Africans by facilitating trade with a view of removing barriers to trade.

Historically, there were no borders and barriers to trade in the EAC

He further reflected that historically, there were no borders, boundaries, and barriers to trade in the EAC. He noted that it is now 15 years of the EAC Customs Union and echoed EABC CEO statement that the EAC region should target increasing intra-EAC trade to at least 50 per cent, by eliminating NTBs, barriers to trade and implementation of agreed EAC decisions.

He also highlighted the important role of the Bureaus of Standards, Revenue Authorities, Police/ Security Officers to work in partnership with the private sector to facilitate trade across borders. He urged the business people and the government officials to jointly identify the problems and come up with solutions towards elimination NTBs, reduce time and cost of doing business.

The PPD brought together officials from Ministries of EAC Affairs, Immigration, bureaus of standards, plant and animal health, sanitary and phytosanitary (SPS), Revenue Authority, Police, cross border traders, transporters, exporters, importers, business leaders and women in business under one roof. It was an opportunity for open dialogue to ensure policies work for businesses at the ground level. 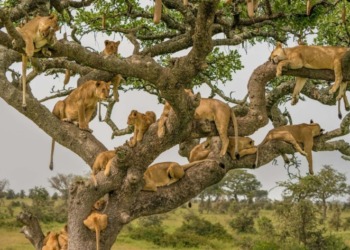 Uganda to auction cars in Mombasa