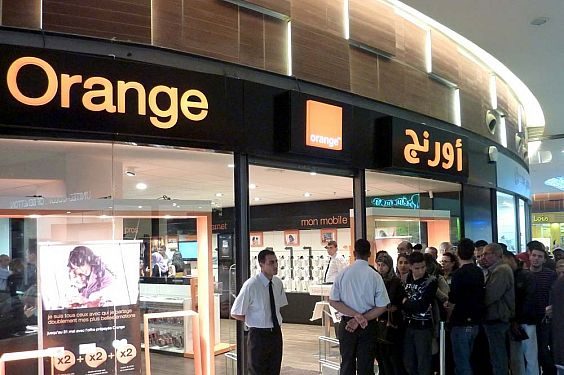 This next-generation datacenter has a power capacity of 1.3 MW and a design which is oriented towards reliability and energy optimization of data storage.

by Chacha Mwita
in Africa, Tech & Business
0
Share on FacebookShare on LinkedIn

French electric  utility multinational—ENGIE (www.Engie-Africa.com) has been selected for the operation and maintenance of the Orange Services Group’s data center in Abidjan, for a five-year contract that will start early June 2019.

This data center of the latest generation, built by the Orange Service Group (GOS), is one of the few data centers existing in West Africa complying with the Level IV classification.

According to the classification, it has the required redundancies to ensure continuity of service in all circumstances. It received the award of Best Data Center from Africa at the 2017 “Data cloud Congress” in Monaco.

“The contract demonstrates ENGIE’s ambition to accelerate its development in energy services in West and Central Africa and to become one of the leaders in energy efficiency, installation and maintenance services in Africa,” the French firm said in a statement.

Built on the Free Zone of Grand-Bassam, located 40 kilometers from Abidjan, the economic capital of Côte d’Ivoire, the building has a floor area of 1,450 square meters including a 420 square meters computer room.

This next-generation data center has a power capacity of 1.3 Mega Watts and a design which is oriented towards reliability and energy optimization of data storage.

The center represents a strategic infrastructure for Orange in West Africa and primarily hosts Orange’s service platforms of its Middle East – Africa subsidiaries but it is also a co-location space for B to B customers’ needs in this region.

The Orange Services Group (GOS) created in 2011 in Abidjan (Ivory Coast) is an African company specializing in IT services. It has two activities: to offer shared services to Orange’s subsidiaries, such as content platforms, operating tools or IS applications, and to make IT services available to businesses in the area.

For over 50 years, ENGIE Africa, ‘ENGIE’ has been active in many African countries through its energy engineering business and more recently as an independent power producer in South Africa and Morocco with a total capacity of 3,000 MW either in operation or under construction.

By 2025, ENGIE plans to be a reference partner in several African countries for power plants, energy services to businesses and decentralized solutions for off-grid customers – communities, companies and households.

ENGIE already has more than 2 million customers with domestic solar installations and local micro-grids, and aims to become one of the viable leaders on the continent’s off-grid service market.

Coffee board projects production drop by 23 per cent in Tanzania