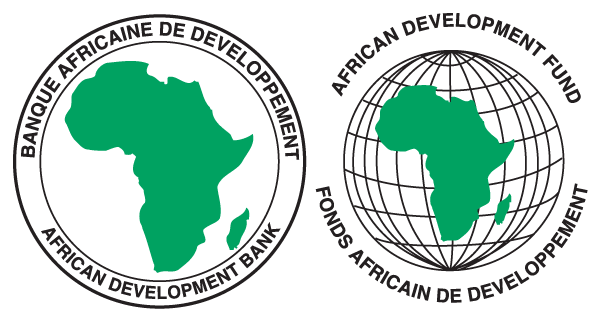 Finland to contribute €68.4 million to the restoration of the African Development Fund (AfDF). Finland’s pledge consists of a grant and a concessional loan to be presented next year

More than 30 donor countries and representatives of African countries reached an agreement on the restoration of the AfDF for 2019–2022. The donor countries’ development cooperation funding totalled to €5.5 billion of the total financing package of €6.8 billion.

Finland’s pledge means a 45% increase on the €62.8 million contributed in the 2016–2019 replenishment round.
The objectives of the AfDF are in line with Finland’s long-term development policy objectives, which focuses on supporting the private sector and creating jobs mostly for the youths, education, fragile states, equality and fighting climate change. Approximately 95% of the AfDF’s funding goes to the least developed countries and about 57% goes to fragile countries.

According to a statement given by the Ministry of Foreign Affairs of Finland, many African countries have made good progress over the past decade but still, economic growth remains below the level needed to meet the UN sustainable development goals. It also said that a downturn in the world market prices for raw materials in recent years has affected many African countries. Other causes for concern are strong population growth and increasing unemployment among the youths, the rapidly growing refugee flows and migration, brain drain and the rise of extremist movements.

The next restoration period of AfDF will pay particular attention to fragile states and the development of the private sector. The climate finance share will grow to 40 per cent.