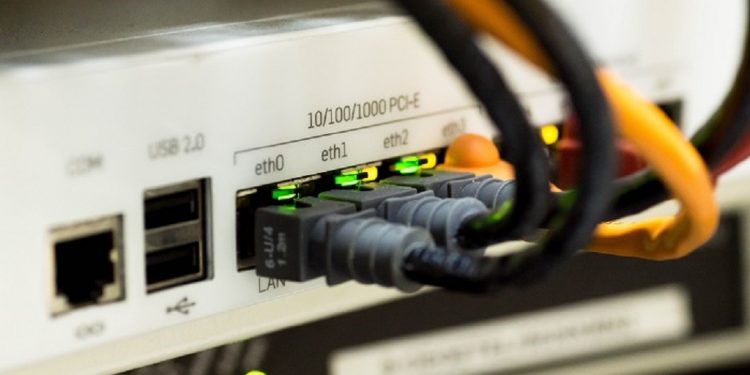 The internet remains a big deal for Africa. In 2022, the digital revolution of African goods and services and supply chains will continue. [Photo/ pixabay]

How technology will disrupt the future of work in Africa

Africa has an opportunity to forge a different path than the rest of the world when it comes to the future of work.

As the nature of work in the rest of world changes, Africa has the opportunity to adopt a different approach which will help grow the continent’s economy.

Globally, there are massive job losses in “old” manufacturing sectors that are susceptible to automation while job gains are being driven by product innovation in “new” sectors.

According to the World Development Report 2019 Africa, on the contrary, is disadvantaged by where it is today.

The report indicates that digital technology adoption has the potential, if harnessed effectively, to transform the nature of work for all Africans.

Sub-Saharan Africa is unlike other regions in several ways including lower levels of technology adoption.

It has a much smaller manufacturing base, so automation is not likely to displace many workers in the coming years.

Most African economies still have low levels of demand for products that are commonplace elsewhere. These include products such as televisions and refrigerators, so the cost and price reductions from technology adoption are more likely to help firms grow.

This means there will be the ability to create more jobs for all and the production of more affordable products—to the extent that production takes place in Africa.

Additionally, most African workers tend to do informal work, so usable technologies designed to meet their productive needs have the potential to help them learn more and earn more.

In most African economies, there is no “old” or “new” sector—there is however enormous scope for innovation and growth across all sectors, the report adds.

These include those with low education and limited opportunities—and to boost productivity and create better jobs in all enterprises, including informal ones.

Faster internet in Africa has increased jobs not only for workers that have gone to university but also for those whose highest level of education was primary school level.

Competition, capital and capacity for Africa

Turning the promise of digital technology into reality depends on putting the right supportive policies in place—what this report and others refer to as “analogue complements.”

These include competition, capital, and capacity—Africa’s “three C’s.”

Governments need to ensure that market competition is sufficient to spur and enable rival businesses to adopt new technologies and expand output at affordable prices, thereby generating demand for jobs of most skill types.

This will help to support greater risk-taking by entrepreneurs and workers and to support workers in their transitions between jobs.

The challenge of expansion of social protection is more daunting in Africa than elsewhere because of low initial coverage, huge needs and limited fiscal resources.

African countries should get started on their path toward digital transformation by prioritizing the three E’s.

First, enable entrepreneurship: let good ideas flourish no matter where they come from—so that African entrepreneurs build apps that enable Africa’s workers to build their skills as they work.

The report says that the future of work in Africa could be bright.

It is up to government policymakers and businesses to make bold choices and investments today that will pave the way for the next generation of African workers, inventors, and entrepreneurs to innovate and thrive.

Countries with the fastest internet connectivity in Africa

As of October 2018, among the top 10 countries with the fastest internet connectivity in Africa include Uganda which was ranked 10th in Africa and 115 globally.

The country had 2.6 million active social media users with an internet penetration rate of 44 per cent.

Ranked ninth on the continent and 112 globally was Tanzania with 23 million active internet users and a mobile internet subscription of 99.6 per cent.

Mauritius was ranked 6th on the continent and 106 globally. The country’s mobile internet subscription market penetration was at 101 per cent.

At position 5 was Côte d’Ivoire with a global ranking of 91. Its mobile internet subscription market penetration was 80.

Kenya which is a hub of innovation and East Africa’s economic hub was ranked 4th and 87th globally.

The country’s mobile internet subscription market penetration was at 83 per cent.

Egypt preceded Kenya at position 3 with 28 million users. The mobile internet subscription market penetration in that country was at 83 per cent. Globally, Egypt is ranked 85.

Morocco came in second in Africa and 72nd globally. The country has 526,080 smartphone users.

At position one was Tunisia with a global rank of 71.

In 2012, a survey by global property manager, Regus, showed that some companies in East Africa were embracing flexible working hours.

The survey titled Flexibility Drives Productivity Employees indicated that with flexitime, the companies’ productivity had increased 51 per cent.

Countries in the East African region are seeing employees shifting outside the 9-5 job schedules as internet connectivity increases.

Companies adopting flexitime are able to cut costs since they can reduce the spaces they need.

This means that realtors in the office space sector will be left with a bitter taste in the mouth as more and more companies shift to this model. 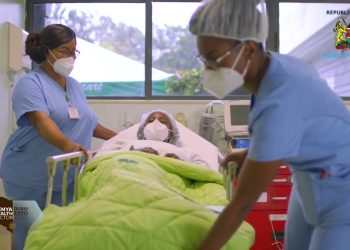 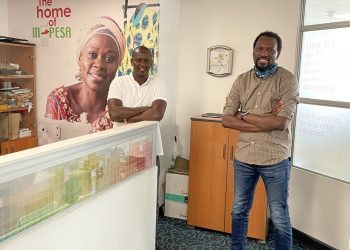 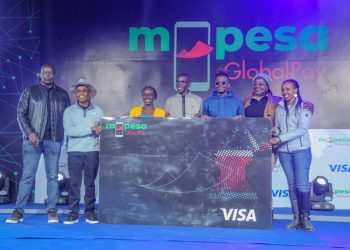 More choice for Kenyans as Java opens another branch