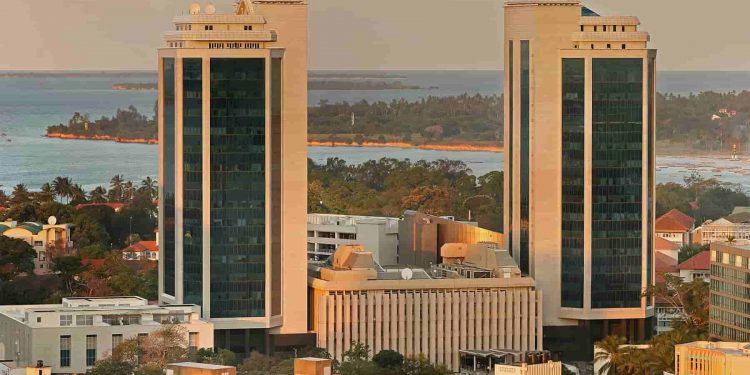 The growth of competition laws and enforcement in Africa

In May 2019, ECOWAS announced a new competition regulator with the launch of the ECOWAS Regional Competition Authority (ERCA).

African competition law on the continent is the subject of notable growth. An increasing number of jurisdictions have adopted laws and regulations, established authorities, secured membership to regional antitrust regimes and ramped-up enforcement of suspected violations of prevailing competition laws at both domestic and regional levels.

Since 2018, domestic competition legislation has been enacted in Angola and Nigeria.  In Angola, these legislative developments have been bolstered by the establishment of the Angolan Competition Regulatory Authority, which recently became operational.  In Nigeria, the Federal Competition and Consumer Protection Act was signed into law in 2019, establishing the Competition Commission and Competition Tribunal to enforce the legislation.  Madagascar adopted a new law, which modifies certain aspects of its competition laws.  This is yet to be published in the official gazette, but also demonstrates an impending change (which is consistent with the general wave of development in relation to competition regimes on the continent).

Outside of the introduction of entirely new laws in certain jurisdictions, there have also been significant amendments to existing legislative regimes in a number of countries, including Egypt, Ethiopia, The Gambia, Morocco, Mozambique, South Africa, Zambia, and Zimbabwe.

In 2018, a new merger notification form and guidelines were introduced by the Egyptian Competition Authority.  Recently, an amendment was passed enabling the Council of Ministers to fix the prices of “essential products” for a specific period of time.  In Ethiopia, certain provisions of the competition law are currently being reviewed, including the merger control regime in general, issues of change of control, and the definition of certain terms.  In The Gambia, guidelines regarding the interpretation of the Competition Act were published in April 2019.  Further, the president and subordinate members of the Competition Council were appointed in Morocco in December 2018. This brought the council into full operation, enabling the effective enforcement of Morocco’s competition framework.  Regulations on competition in the air transport industry, which govern competition in this sector, were published in Mozambique in 2018.  In South Africa, the Competition Amendment Bill was signed into law in early 2019 and since then, certain provisions have come into effect, with others are still pending.  In Zambia, guidelines on Calculating Merger Fees were issued in 2018 and proposed amendments to the Abuse of Dominance Guidelines and the Fines Guidelines have been circulated for public comment. In Zimbabwe, the entire Competition Act has been amended, and is currently in draft form awaiting imminent approval.

Africa’s regional competition regulators are also gaining momentum in the analysis of mergers and understanding of prohibited practices. Over and above specific country regulation, Africa has a number of regional competition regulators, including the West African Economic Monetary Union (WAEMU), the East African Community (EAC), the Common Market for Eastern and Southern Africa (COMESA), the Economic Community of West African States (ECOWAS) and the Economic and Monetary Community of Central Africa (CEMAC).

In May 2019, ECOWAS announced a new competition regulator with the launch of the ECOWAS Regional Competition Authority (ERCA). There is currently no domestic competition law in ECOWAS member countries including Benin, Ghana, Guinea-Bissau, Liberia or Togo, with The Gambia and Nigeria being the only members of ECOWAS to have competition legislation in place. The ERCA will thus play a role in enforcing competition law in the region.

In June 2019, the East African Competition Authority (EACA) finalised the EACA Outreach and Advocacy Strategy (Strategy), which aims to facilitate and promote awareness of competition policy across the region. The EACA recognises that market participants and consumers have little knowledge of competition laws and regulations, which impacts on enforcement. While it has been finalised, the Strategy has not yet been officially accepted.

Although it is not a regional regulator, the African Competition Forum, an association of African competition agencies, exists to promote competition policy awareness in Africa and the adoption of competition policies and laws. The Forum also facilitates regular contact between authorities, creating a platform for the sharing of best practice and domestic competition trends.

Africa has clearly entered a new era of competition law enforcement. Businesses that have not already done so should ensure they are able to comply with the continuously developing national and regional competition laws and regulations across the continent.

The numerous competition law and regulatory developments in 25 countries in Africa are outlined in Baker McKenzie’s new Guide –An overview of Competition and Antitrust Regulation in Africa. The Firm’s Competition & Antitrust Africa team and African Relationship Firms across the continent contributed to the Guide, which is intended to provide insight into the latest developments at a domestic level, itemising relevant amendments and approaches of competition authorities on topical issues.

Also read: KAM calls for probe into reports of the release of Edible oils

Perfect places to watch the sunrise in Bali while you honeymoon