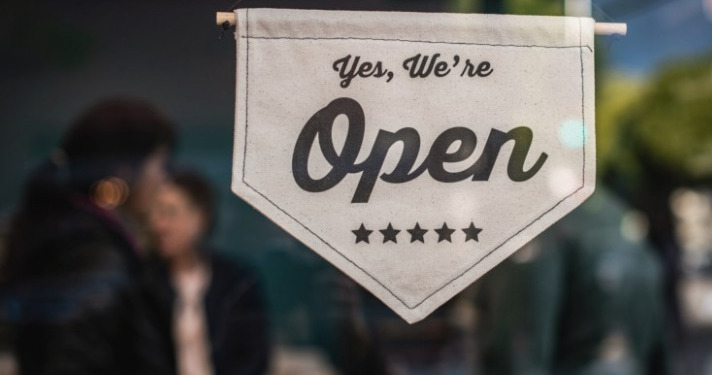 The Kenyan private sector has recorded improvement for a fourth straight month in August 2021, according to a new report.

Stanbic Bank’s Purchasing Managers’ Index report indicates that the rate of growth picked up in August as firms saw a faster expansion in new business compared to July.

During the period, job creation also strengthened, but output rose at the slowest rate in four months and business confidence fell to a near-record low.

After climbing sharply in July, the pace of input cost inflation eased in August, leading firms to increase their charges at the softest rate in 2021 so far.

According to the index, readings above 50.0 signal an improvement in business conditions on the previous month, while readings below 50.0 show a deterioration.

Credit To Private Sector Up 24.1 pc In August

“That said, the reading signaled only a marginal improvement in business conditions that was slower than the average seen since data collection began in 2014,” the report noted.

The report has attributed the marginal growth to an acceleration in new order growth in August.

During the period, sales rose in four of the five monitored sectors, but were unchanged among manufacturing firms.

Commenting on the August survey findings, Kuria Kamau, Fixed Income and Currency Strategist said that the pace of the recovery in business conditions accelerated; driven by higher levels of demand and employment.

He added that an increase in domestic demand was witnessed in most key sectors except manufacturing, while rising orders from clients in the Middle East and Europe boosted overall export demand.

Firms were, however, unable to raise their output to meet all the additional demand and consequently, the number of backlogs rose.

According to survey respondents, the recovery in market activity after the COVID-19 lockdown drove an improvement in cash flow and customer demand.

The rise in sales led companies to expand output for the fourth month running in August, though the rate of expansion slipped to the weakest recorded in this sequence.

Despite higher activity, there was a further accumulation of backlogs of work, which in part encouraged companies to add to their workforces.

“Rising workloads encouraged private sector companies in Kenya to expand their staff capacity further in August. As a result, latest data showed a fourth successive monthly increase in employment. The upturn in job numbers was the quickest since May, but only modest overall and slower than the series long-run average. Notably, employment rose in all five main categories over the month,” the report noted.

Purchasing of inputs rose at a quicker, but only modest, pace midway through the third quarter, as firms commented on the need to facilitate higher sales and add to their inventories.

Strong competition among vendors continued to drive wait times for inputs down, although material shortages and road problems meant that the latest improvement was the slowest since April.

A recent increase in taxes on products and imported goods continued to push purchasing costs higher in August, but the rate of inflation cooled markedly from July.

Notably, the rate of overall input price inflation softened to a six-month low.

Consequently, fewer firms raised their output prices during the month, with the latest uptick the slowest recorded in 2021 so far.

“Firms appear to be preparing to increase their output to meet this demand as evidenced by the higher employment levels and quantities of purchases reported in August. Rising demand coupled with an increase in output should lead to a sustainable recovery in the 12-month outlook reported by businesses which remained close to its historical lows in August.”

Finally, the outlook for future activity slipped to almost the weakest in the series history over August, and was only slightly above April’s record low.

Reports of ongoing economic instability linked to the pandemic meant that only around one-in-five surveyed firms projected output to grow over the next 12 months.