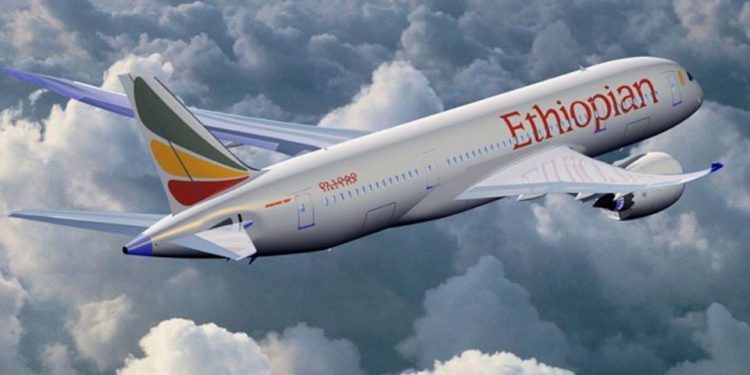 Pandemic brings aviation and tourism industries to their knees

According to African Airlines Association (AFRAA’s) Secretary General, Abderahmane Berthe the world is experiencing the adverse impact of the Coronavirus pandemic and the aviation industry is amongst the worst impacted.

by Kawira Mutisya
in Aviation
0
Share on FacebookShare on LinkedIn

Traffic growth in Africa’s aviation industry has been consistently increasing since 2011. The demand for air passenger services remained strong in 2018 with a 6.9 per cent year on year growth. Those positive results were supported by the good global economic environment particularly in the first half of 2018.

Then came the global pandemic early this year. It halted the aviation industry at a global level. No one was spared.

According to African Airlines Association (AFRAA’s) Secretary General, Abderahmane Berthe the world is experiencing the adverse impact of the Coronavirus pandemic and the aviation industry is amongst the worst impacted.

Also Read: What the Pandemic means for African Aviation Industry

“AFRAA is in solidarity with the rest of the world in collaborative efforts to support the airline industry during these difficult times,” he said adding that for African economies to recover, a vibrant aviation industry will be critical given the sector’s significant role in economic and social development.

The impact of the pandemic on the airline industry is severe and unprecedented.

Data from International Air Transport Association (IATA) predicts that a full-year 2020 traffic is expected to plummet by 51 per cent compared to 2019. Previous estimate by the association was a fall of 32 per cent.

These estimates are based on a scenario of severe travel restrictions lasting for three months, with a gradual lifting of restrictions in domestic markets, followed by regional and intercontinental.

According to IATA, countries hardest hit include:

Airlines in Africa are expected to post a net loss of $2 billion this year as passenger revenues decline by over $6 billion compared to the previous year. Concurrently, African airports are expected to lose 51% of their revenues in 2020, i.e., around $2.2 billion. Job losses in aviation and related industries in the region could reach 3.1 million and GDP supported by aviation could fall by $28 billion. Before the COVID-19 crisis, aviation supported 6.2 million jobs in the region and generated $55.8 billion in GDP.

And that’s not all; the ripple effect has trickled down on the continent’s hospitality sector, bringing down the tourism industry.

Also Read: Tanzania’s measures to protect its tourism industry in wake of pandemic

Tourism industry on its Knees

On a global level, World Travel and Tourism Council estimates losses of 100 million jobs and up to $2.7 trillion impact on GDP. Of the jobs at risk, almost 25 million are estimated to be in the G20 countries.

Kenya: The tourism industry had previously improved performance in 2019 mainly attributed to growth in aviation, investor confidence and withdrawal of travel advisories. However, after the pandemic struck, leisure and conference tourism, both external and domestic, now face a possible collapse owing to travel restrictions which has completely stopped international tourist arrivals.

According to an analysis by Deloitte, social distancing measures have affected domestic tourism as well as the scheduled conferences for the year 2020.  The Kenyan government has therefore set aside Sh500 million ($4.69 million) to help the tourism sector recover.

Ethiopia: Deloitte’s data shows that Ethiopia’s hotel occupancy has reduced to about 2 per cent from an average of 60 per cent since the onset of the pandemic. Estimates indicate that due to the sector’s strong linkage with the wider economy, most of the 2.2 million individuals employed in the sector are at risk of unemployment.

Uganda: The government announced the closure of all land borders, effective 23 March 2020. No individual was therefore allowed to enter or depart Uganda by air, land, or water except for specific cargo vehicles which must follow strict Ministry of Health procedures.

Tourism and travel provides about 700,000 jobs and contributes 7.7 per cent of GDP. Most of these jobs are at risk due to closure of hotels and shut-down of global aviation. Hotels and restaurants have been allowed to reopen but only offer take away services.

Tanzania: The government directed that all airports closed down and international flights banned. Zanzibar has also enacted measures that have effectively closed down all hotels within the island. The tourism sector contributes about 6.5% to GDP in Tanzania as well as providing more than 1.5 million jobs. Most of these jobs are at risk due to closure of hotels and global travel restrictions. The aviation sector has to date experienced a 1.5 million decline in passenger traffic in Q1 2020, resulting in a $310 million revenue loss and risking about 336,000 jobs.

Rwanda: According to a report by the Rwanda Development Board (RDB) the country has experienced huge losses estimated at about $7.6 million in the tourism and hospitality industry, while at least 3,888 employees in the sector have been temporally laid off.

It will take concerted effort from governments to bring back the continent to its former glory. East Africa was the fastest growing region with 5.7% of GDP growth in 2019. Djibouti, Ethiopia, Rwanda, and Tanzania are the drivers of this growth in East Africa. Airlines and stakeholders have also stressed on the need for coordinated efforts and a collaborative approach to ensure the sustainability of the airline industry whose operations have been greatly affected by the pandemic.

“We will continue to seek more avenues for support to the industry from development finance institutions, country development partners and international donors as we navigate through these tough times,” Mr. Berthe noted.

Reviving the industry will take shape even as the continent looks for ways to cope with the effects of the pandemic. Perhaps the industry should also invest in sustainable tourism to ensure that the sector is self-sufficient as well as resilient in the coming years. Sustainable tourism aspires to be more energy efficient and climate sound, consume less water, minimize waste, conserve biodiversity, generate local income and integrate local communities with a view to improving livelihoods and reducing poverty amongst others. 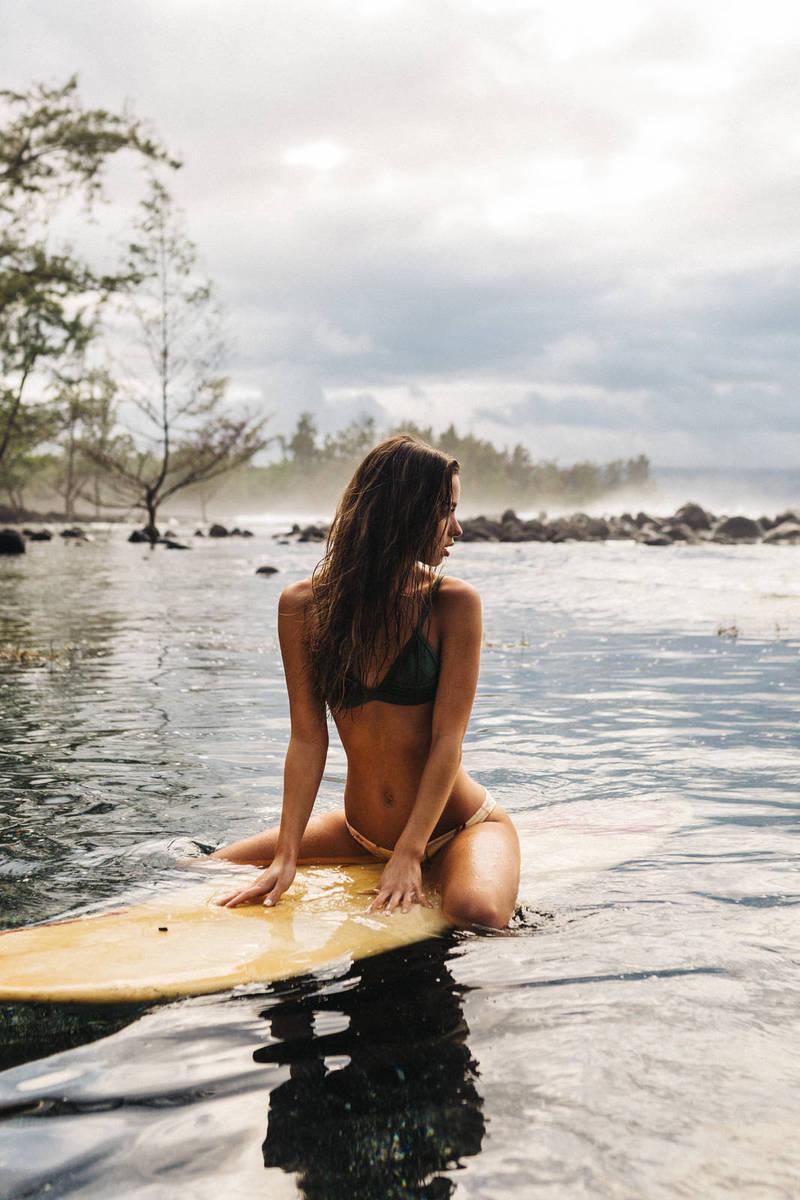 Is It Safe to Travel to Europe Now Due to War in Ukraine? 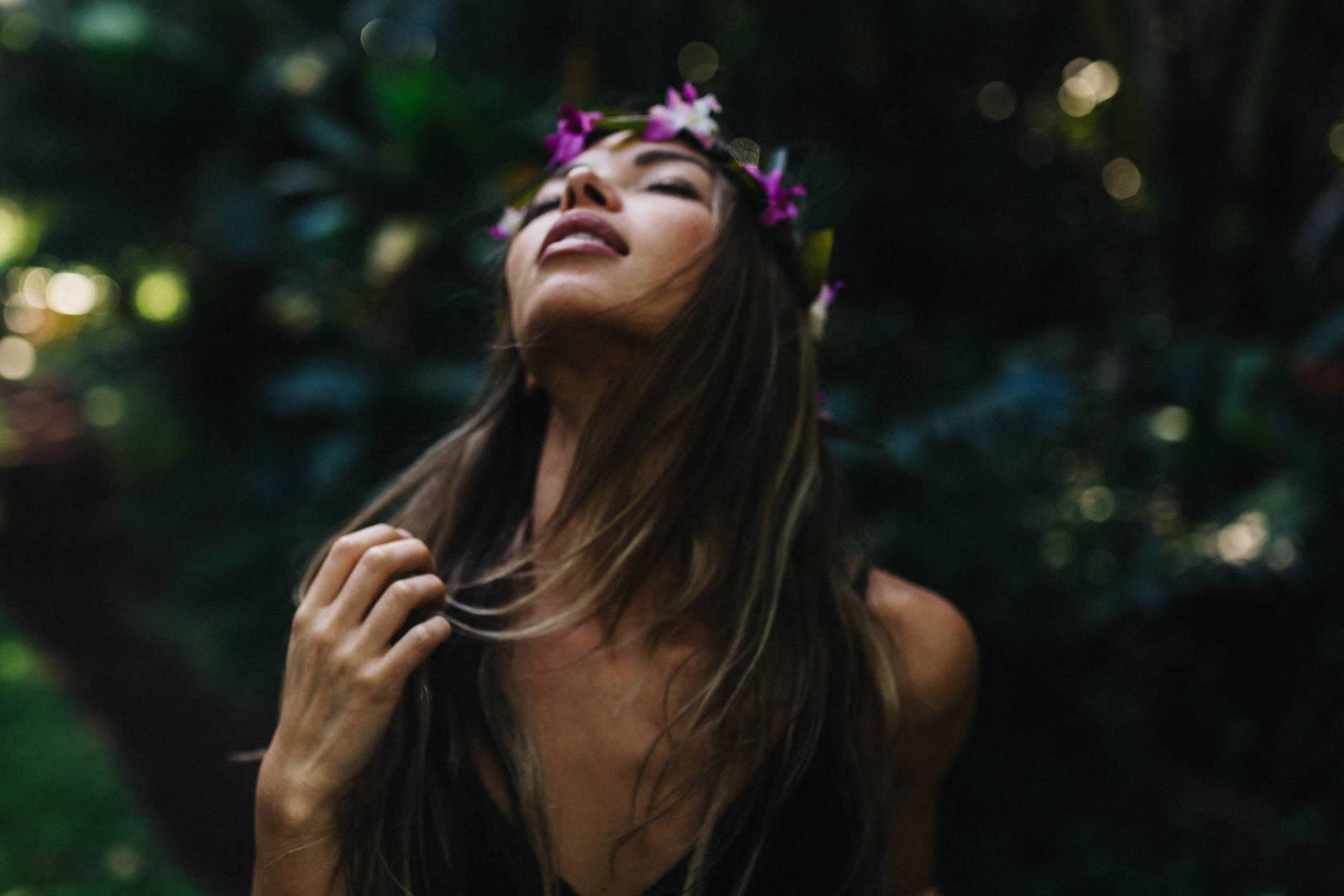 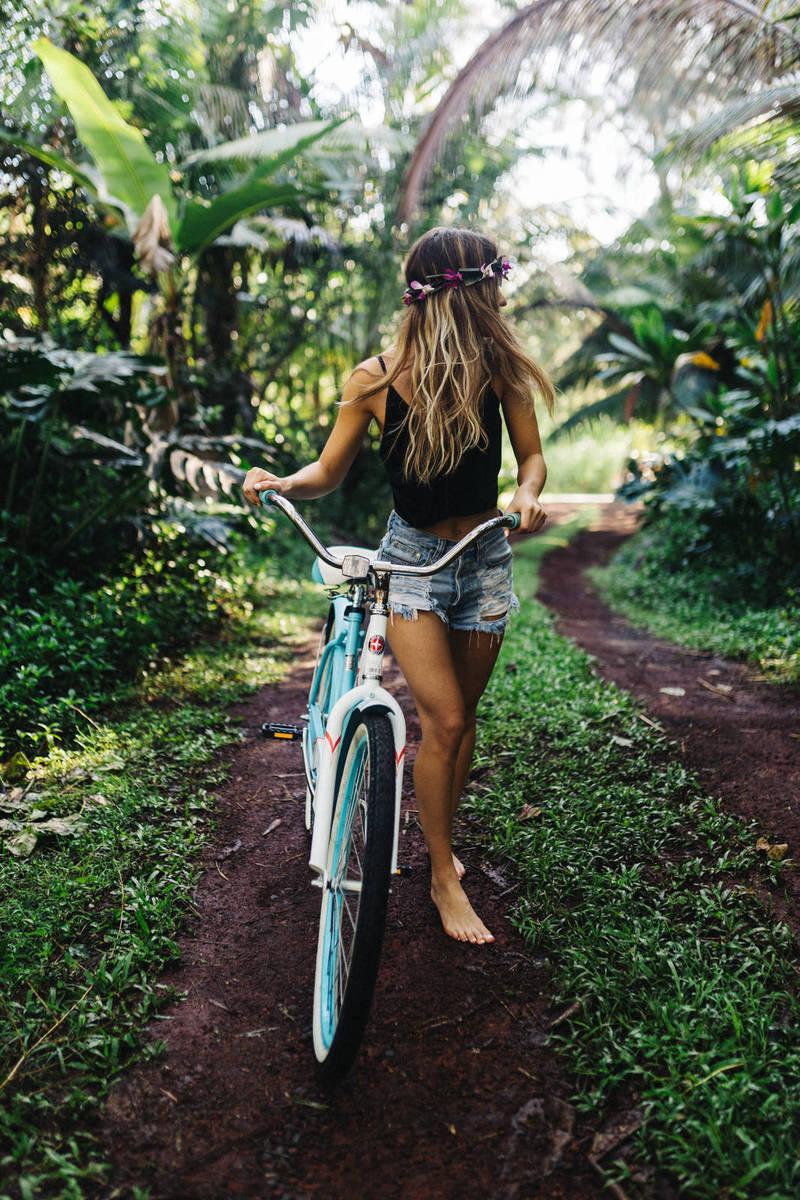