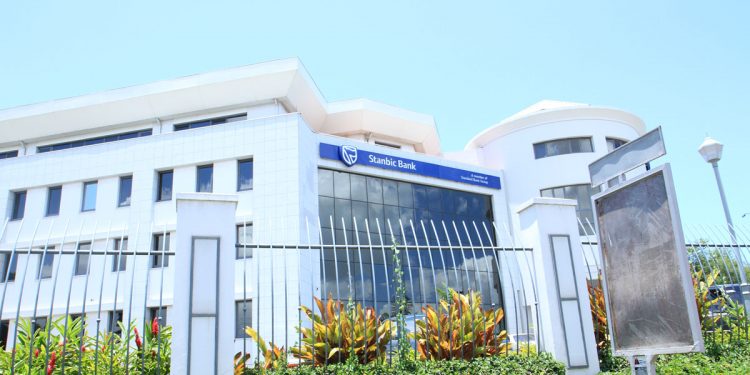 by The Exchange
in Banking, Tanzania
0
Share on FacebookShare on LinkedIn

Stanbic Bank Tanzania today reaffirmed its commitment to the development of Tanzania and announced that in 2019 it provided TZS 177 billion in funding to various infrastructure development projects in the country. Providing finance and financial expertise to the private and public sector in Tanzania is a key focus for the bank.

Mr Cockerill also mentioned that, “Infrastructure development is the cornerstone for sustainable long-term economic growth and competitiveness. With that in mind we are proud to be at the forefront of bridging the infrastructure funding gap to accelerate socioeconomic transformation in Tanzania.”

Unlocking private sector funding will create solutions to bridge Tanzania’s and the continent’s infrastructure deficit and challenging business environment by developing and financing infrastructure, natural resources and industrial assets with a view to enhancing productivity and generating economic growth across Africa.

On his part, Stanbic’s Head of Corporate & Investment Banking, Mr. Manzi Rwegasira said, “Tanzania is well on its way to bridging the infrastructure gap which is critical to Tanzania becoming a middle-income country by 2025.”

Tanzania’s population is also growing at a rate of 1.6 million people per year and this is projected to reach 67 million people by 2025 and 77 million by 2030, hence the importance for modern infrastructure for an upcoming middle-income country.

Mr.Rwegasira added that, “It is through collaboration between the private and public sector, spearheaded by corporates such as Stanbic Bank Tanzania,that will drive inclusive development in our economy.”

Official data from the Bank of Tanzania shows that the country’s economy grew at an average GDP growth rate of 6.6% in 2018 with the infrastructure sector significantly contributing to this growth. This year, the economy is projected to grow by 7.1 % with infrastructure projects such as roads, ports and rail expected to drive Tanzania’s GDP growth.

Since, 2018 Stanbic has raised over TZS 300 billion in financing for Tanzanian companies and institutions across the agricultural, consumer, industrial, natural resources and government sectors.

The bank is committed to working with the government and key stakeholders to improve the investment and resource mobilization climate in order to ensure that Tanzania realizes its socio-economic aspirations by 2025.