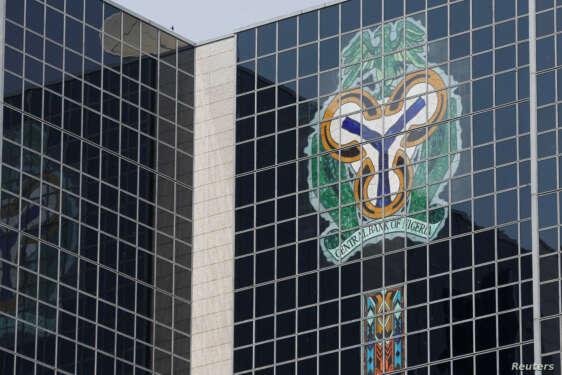 by Mustapha Juma
in Banking, Fintech, Nigeria
0
Share on FacebookShare on LinkedIn

On Friday last week, the Central Bank of Nigeria hit headlines after stopping banks and financial institutions from dealing in Cryptocurrency or facilitating payment for Cryptocurrency exchange.

The move sparked outrage from mostly young people in a country that is the world’s second-biggest user of virtual currencies like Bitcoins.

CBN has, however, come out to explain why it banned cryptocurrency-related transactions in the country.

According to the apex bank, digital currency is used for money laundering and terrorism.

The regulator said this in a statement Sunday, days after affirming a 2017 directive to financial institutions to block cryptocurrency accounts.

In a statement issued by Osita Nwanisobi, acting director, corporate communications, the ban on such transactions will not have any negative impact on fintech.

Also Read: Why Bank of Tanzania is worried about cryptocurrencies

CBN maintained that its position on cryptocurrencies is not a peculiar one as, among others, countries like China, Canada, Taiwan, Indonesia, Algeria, and Egypt have all placed a certain level of restrictions on financial institutions facilitating cryptocurrency transactions.

The CBN explained in its ‘Response to Regulatory Directive on Cryptocurrencies’ circular that it is not surprising Andrew Bailey, the governor of the Bank of England, believes that cryptocurrencies are highly volatile because, Bitcoin, the best-known cryptocurrency, hit a record high of $42,000 per unit on January 8, 2021, and sank as low as $28,800 about two weeks later.

Below are some of the reasons the CBN has banned cryptocurrency transactions in Nigeria.

The apex bank said because cryptocurrencies are issued by unregulated and unlicensed entities, their use in Nigeria goes against the key mandates of the CBN, as enshrined in the CBN Act (2007), as the issuer of legal tender in Nigeria.

“In effect, the use of cryptocurrencies in Nigeria is a direct contravention of existing law. It is also important to highlight that there is a critical difference between a Central Bank issued Digital Currency and cryptocurrencies,” it said.

According to the apex bank, while central banks can issue digital currencies, cryptocurrencies are issued by unknown and unregulated entities.

The very name and nature of “cryptocurrencies” suggests that its patrons and users value anonymity, obscurity, and concealment, the central bank highlighted, asking why any entity would disguise its transactions if they were legal.

“It is based on this opacity that cryptocurrencies have become well-suited for conducting many illegal activities including money laundering, terrorism financing, purchase of small arms and light weapons, and tax evasion,” it said.

Explaining further, Nigeria’s financial industry regulator said, indeed, many banks and investors who place a high value on reputation have been turned off from cryptocurrencies because of the damaging effects of the widespread use of cryptocurrencies for illegal activities.

“The role of cryptocurrencies in the purchase of hard and illegal drugs on the darknet website called “Silk Road” is well known. They have also been recent reports that cryptocurrencies have been used to finance terror plots, further damaging its image as a legitimate means of exchange.”

Being a speculative asset

One of the reasons the apex bank reiterated its position on cryptocurrency transaction on February 5, 2021, as the regulator had earlier forbidden financial institutions to desist from transacting in/and with entities dealing in cryptocurrencies is because it is more of a speculative asset than a currency.

“Repeated and recent evidence now suggests that some cryptocurrencies have become more widely used as speculative assets rather than as means of payment, thus explaining the significant volatility and variability in their prices,” reads the statement.

Trying to explain its point, the apex bank said, “because the total number of Bitcoins that would ever be issued is fixed (only 21m will ever be created), new issuances are predetermined at a gradually decelerating pace.”

This limited supply, according to the CBN, has created a perverse incentive that encourages users to stockpile them in the hope that their prices rise.

“Unfortunately, with a conglomeration of desperate, disparate, and unregulated actors comes unprecedented price volatility that has threatened many sophisticated financial systems,” noted CBN.

Why African countries should consider setting up post-COVID clinics