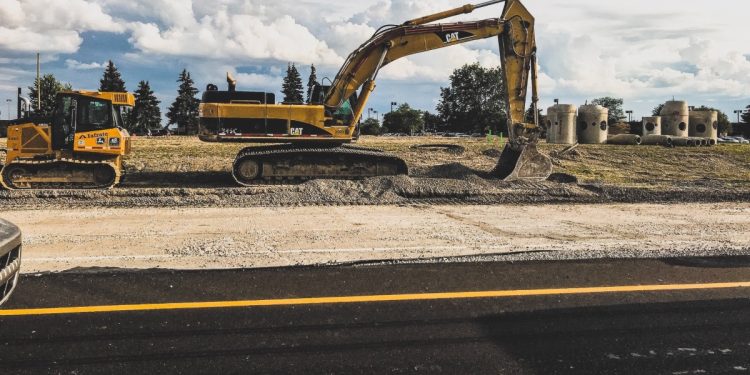 A new finding by the African Development Bank has revealed that the continent of Africa received its highest proportion of private sector investment in infrastructure in 2020.

The bank’s Vice President for the Private Sector, Infrastructure and Industrialization, Solomon Quaynor said the finding sends an important signal to governments and investors.

He noted that private sector investment into Africa’s infrastructure rose to $19 billion in 2020, representing 23 per cent, the highest since 2016.

“The counter-cyclical role played by the private sector shows the importance of its growing role in infrastructure financing in Africa,” he said.

He spoke during a webinar organized by the African Development Bank and the Japan International Cooperation Agency (JICA), themed Private Sector Infrastructure Development Opportunities in Africa.


Commenting on the same, Vivek Mittal, CEO of the Africa Infrastructure Development Associations, said that four African countries – Kenya, South Africa, Ghana and Nigeria – accounted for the majority of private sector investment interest over the past two years.

“Projects take too long – 8-10 years – in Africa,” Mittal said, adding that slow development of local talent was another drawback.

According to Moremong, Africa 50’s robust pipeline in its priority sectors – energy, transportation, ports, bridges, ICT, health and education – is ample proof that the continent has bankable projects. The group’s experienced investment team works closely with development finance institutions and commercial banks, to ensure that their bankable projects continued.

She gave the example of Kigali Innovation City – a technology village that has broken the mould in terms of innovation. Rwanda, an agriculture-based economy, sees diversification of its sectors as critical.

“The success of this project is due to political will and capacity from both sponsors – Rwanda’s Development Board – and investors,” Moremong said. She said the parties had robust discussions on the allocation of risk, one of the major investment hurdles. Other general obstacles cited include limited deal pipelines, weak feasibility studies, technical studies and business plans, and delays in obtaining licenses.

The African Development Bank, the continent’s leading financier of infrastructure, has concluded a major public-private project in Kenya, the Nairobi-Nakuru-Mau road PPP, with an investment of $200 million. “We would like to partner with JICA to do more,” Salawou said, noting that the Bank was involved in a joint port in Morocco with the European Bank of Reconstruction and Development.

Shohei Hara said JICA’s long history working with governments would need to give way to a mind shift as they looked to greater participation in private sector-financed infrastructure. “Governments have to change their mindsets, as well as ourselves,” he said.

He also noted the role of multilateral partners such as the African Development Bank in mitigating risks such as foreign exchange, political, regulatory, policy and payment obligations.

“Given the maturity of Japanese markets, these companies are strategically expanding globally but with clear risk-adjusted return expectations,” he said. “It’s good to see that our focus has been on solutions.”

In a related story, Kenya is set to receive US$150 million from the African Development Bank (AfDB) to support a major highway development project under the government’s First Mover Public-Private Partnership (PPP) programme.

The bank’s board approved the loan, which will fund the development of the A8 and A8 South highways.

According to AfDB, the existing 175km A8 road from Rironi to Mau Summit will be transformed into a four-lane carriageway, and the 57.8 km two-lane A8 South from Rironi to Naivasha will be strengthened and maintained over 30 years. 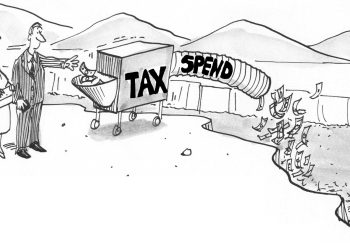 What does DR Congo bring to East Africa?