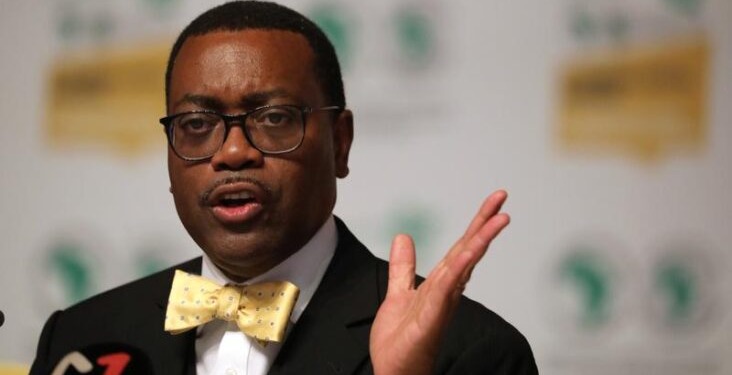 The African Development Fund has approved a $5.5 million technical assistance grant to begin the roll-out of the flagship Desert to Power initiative in the Eastern Sahel region countries of Djibouti, Eritrea, Ethiopia and Sudan.

The project will develop technical studies for regional solar parks and associated battery storage near regional energy inter-connectors, and high-voltage cables that connect the electricity systems of neighbouring countries.

The initiative will also strengthen the technical capacity of the implementing agency, the Intergovernmental Authority on Development (IGAD), a trade bloc that includes governments from the Horn of Africa, Nile Valley and the Great Lakes region.

IGAD Executive Secretary, Workneh Gebeyehu, said: “This Desert to Power project is timely in this post-Covid-19 era, which clearly highlighted the importance of reliable energy services. It has also come at a time when IGAD is planning to take its Regional Infrastructure Master Plan in the energy sector to real implementation. It is an important milestone in addressing renewable energy investment gaps in the region, and will reduce the adverse effects of climate change and diversify the energy mix, leading to energy security.”

The Desert to Power program is a flagship renewable energy and economic development initiative led by the African Development Bank. It aims to accelerate socio-economic development through the deployment of solar technologies at scale in the 11 countries of the Sahel region (Burkina Faso, Chad, Djibouti, Eritrea, Ethiopia, Mali, Mauritania, Niger, Nigeria, Senegal and Sudan).

Daniel Schroth, Acting. Director of the Renewable Energy and Energy Efficiency Department of the African Development Bank, said: “The approval of this regional technical assistance program will accelerate the roll-out of the Desert to Power initiative in the eastern Sahel. As a result, the region will move one step closer to harnessing its tremendous solar energy potential to spur accelerated economic and social development.”

Desert to Power will ultimately add 10 GW of solar generation capacity and provide electricity to around 250 million people in the 11 Sahelian countries by 2030. This is in line with one of the African Development Bank’s High 5 strategic priorities, namely Light up and power Africa.

In a related story, the fund recently approved $88.2 million in financing for the third phase of the Road Development and Transport Facilitation Programme for the Mano River Union.

The Mano River Union is an international association initially established between Liberia and Sierra Leone in 1973 under the Mano River Declaration.

The Mano River begins in the Guinea highlands and forms a border between Liberia and Sierra Leone. The Union now includes Guinea and Côte d’Ivoire.

The approval covers African Development Fund grants worth $35.1 million for Sierra Leone and another $8.9 million for Liberia.

According to the fund, Liberia will receive a loan of $31.8 million from the ADF and another $12.4 million loan from the Transition Support Facility window.

The third phase of the program entails the upgrade to bitumen standard of 50 km of roadway in Liberia and 25 km in Sierra Leone.

It will also finance feasibility studies for building 170 kilometers of roads in Sierra Leone and Liberia. Other components of the project are constructing a 276-meter bridge over the Makona River between Guinea and Sierra Leone, developing socio-economic infrastructure, and supporting women and youth associations to promote much-needed private enterprise.

The program is intended to help improve the standard of the roads linking Kailahun to Koindu, on the border between Sierra Leone and Guinea, and the Putuken-John Davies Town section, which is on the Fish Town-Zwedru axis in Liberia.

The works will boost the safety and conditions of the Makona River crossing, as well as accessibility and quality of life for local communities.