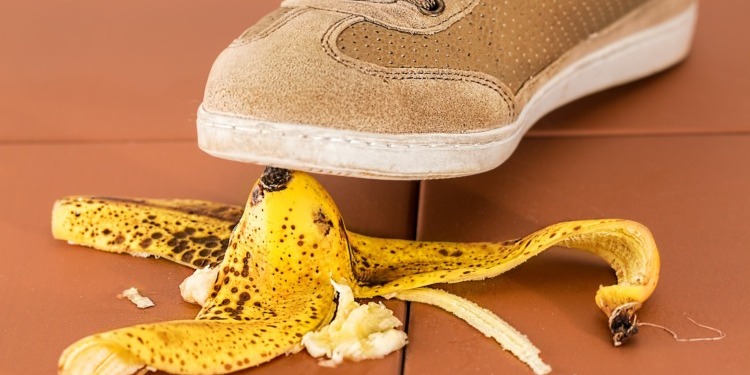 Insurance in Africa: The Exchange

Africa’s insurance industry is valued at around $68 billion in terms of gross written premiums, standing as the eighth largest in the world.

Economies perform better when their fate is secured, in other words—sustainable growth performs better under the crucial reassurance of insurance.

In this era of cutting-edge technology, insurance is a common necessity to possess, hence—the presence of mitigating losses, gaining financial stability, and promoting trade and commerce operations—as catered to by insurance, are the core building blocks of present-day economic success.

Taking the youngest continent on the planet—Africa, into account—the simple concept of insurance stands to be an important pillar towards developing reliable development initiatives.

According to Mckinsey, Africa’s insurance industry is valued at around $68 billion in terms of gross written premiums, standing as the eighth largest in the world.

Several think tanks, including the US-based, Mckinsey Global Institute and Brookings, have marked Africa as one of the fastest-growing insurance markets in the world, with the potential to grow and transform the regional economy.

“Africa is one of the world’s hot regions for insurance,” declares Mckinsey in its December 2020 publication. Brookings meanwhile noted that within emerging economies, insurance has often been overlooked in “favour of flashier sectors like technology or infrastructure”, while the interesting reality is that insurance is among the drivers of economic growth and development for Africa.

The two think tanks brought different insights on various issues surrounding insurance across Africa, which are of paramount importance to analyze.

Although the insurance industry in Africa presents less than one per cent of the worldwide total insured pool of losses through catastrophes, accommodating more than one billion people, there has been some significant interest and focus from big international brokers (Statista, 2021) in offering a wide array of insurance products to African nations.

Mckinsey pointed the insurance industry in Africa to be positioned as the second-fastest growing region after Latin America, despite being filled with plenty of underdeveloped insurance sectors in African countries.

Although Africa’s insurance industry has unequal growth from country to country, the region’s insurance market was expected to grow at compound annual growth rates of 7 per cent per year between the years 2020 and 2025—which is almost twice as fast as North America, over three times that of Europe, and better than Asia’s 6 per cent (Mckinsey).

READ:Weak regulation: bane of all problems in the insurance industry

Contrary to that, the African insurance industry takes a different turn, as it has been featured to be fragmented.

Regardless of the fragmentation, still, the sector experiences rather interesting dynamics which could push to better uptake of insurance products, particularly after the “accidental” push propelled by the COVID-19 pandemic, compelling the region to bridge the digital divide and embrace digitization—a good scenario for insurers and consumers (Mckinsey).

For Africa to reap the as yet hidden benefits of the insurance industry several things have to be done. According to Mckinsey, growth has to be stimulated via structural reform, whereby—the think tank finds, insurance growth in most African countries is driven by economic growth rather than effective market penetration.

“Market liberalization and deregulation, the enforcement of compulsory insurance, increased access through wider distribution, public-private partnerships, and regulation to support innovation and access have all been shown to build consumer trust and develop more resilient insurance industries with better-protected populations in comparable markets,” Mckinsey.

Going digital is yet another hallmark Africa has to attain to reap more benefits from the insurance sector.

Africa is more digitally connected today than it was a decade ago.  In recent years the ICT sector has contributed $144 billion of economic value to the GDP of sub-Saharan Africa, thus—Africa has never been more ready to expand in digitalization, as the pandemic ushered more inspiration and ideas on how to properly utilize artificial intelligence and other digital technologies.

There are more benefits to reap in the insurance sector in Africa—when strategic competition, innovation and disruption are waged.

“The bulk of the growth in Africa is likely to come from pensions and individual life insurance— which is the fastest growing line of business on the continent, although starting from a smaller base compared to nonlife insurance. While motor insurance is the largest contributor to nonlife insurance—driven by requirements for a compulsory minimum level of insurance, often a third-party liability in countries like Morocco, Kenya, Nigeria, and Egypt—accident insurance, health insurance, and property insurance have all shown faster growth in recent years,” Mckinsey argued.

Hence, via innovative partnerships between insurers and innovators more creative solutions will be bred and domesticated for the wider consumer base.

The Mckinsey publication noted Blue Wave—an insurer based in Kenya, who services micro-insurance products via mobile phones—is gaining decent administration fees from each subscriber and commission on each premium. Blue Wave is a clear-cut example of innovative partnerships as it gets into collaboration with banks, microfinance institutions, and mobile network operators.

By insuring Africa, the future is secured. Hence, it is of paramount importance for the insurance investor in the region to also concentrate their energy on gaining a strong foothold in owning insurance infrastructures to ensure a smoothly running and reliable insurance sector.

READ:Jubilee Health in deal with M-TIBA to extend micro-insurance

Uganda: Demand for agricultural exports to push sector to growth