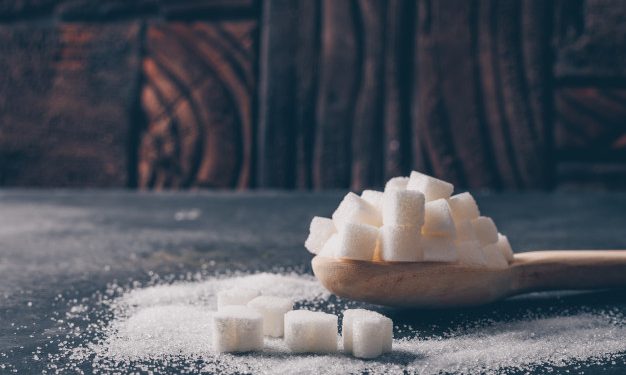 There is no sugar in Tanzania. The little that there is, is very hard to come by and when you do find it, its many times more expensive than you would have bought it last month. It is barely a fortnight since the government confidently said the country has enough sugar and went ahead and placed a cap on sugar prices.

To bring things under control, nationwide crackdowns were carried out and several warehouses were found with allegedly hoarded sugar, fines were issued and arrest made in shops and other outlets where the sellers were price above the government cap, even awhile consignment was seized been smuggled out of the country.

Yet still, two weeks later, there is no sugar. Been the Holy Month of Ramadhan, lack of sugar severely affects the day to day social well being. Most of the staples and beverages need sugar, the tea needs sugar as does the porridge when breaking fast, the pancakes, the pies etc

“I can make pancakes like my customers like because there is no sugar,” says a Dar es Salaam resident. Known fondly as Mama P, the young mother and business owner in Ilala District goes on to explain how the lack of sugar has already affected her business.

“In this Holy month of Ramadhan people like to breakfast with porridge the porridge needs some sugar in it… I was left with a whole pot of porridge the other day because the customers are not used to taking it without sugar,” she laments.

She is not the only one, Salum Rashid, a resident of Kimara in Kinondoni District on the opposite side of the city, describes the situation there.

“Every shop you go to they say they don’t have sugar, everywhere you go no sugar, so I go home without sugar hahaha and my wife is not very happy,” he says with fond laughter that evidently masks his bitterness.

Speaking in parliament mid this week, Tanzania’s Minister for Agriculture Japhet Hasunga told the House that Tanzania has sugar, ‘its just not arrived in the country yet.’

The Honourable Minister is quoted by local media explaining that;

“The challenge is that the ships that were to bring the sugar into the country are not doing so, and are instead transfer-ring it to other vessels, thereby reducing the pace at which sugar gets into the country.”

He said that as of May 10, a little less than a week ago, some 4,000 tonnes of sugar had been shipped into the country and that another 21,000 tonnes are currently on their way, and expected in the country sometime this month.

According to the Honourable Minister, there is another 500 tonnes at the Kasumulu border, the border between Tanzania and Malawi. At the beginning of the month, Uganda’s parliament passed a resolution that was accented by the country’s President Yoweri Museveni to export sugar into Tanzania but even that has not bridged the gap.

“President Museveni assented Uganda’s Sugar Act, 2020 to export its surplus sugar to Tanzania, with the first consignment of 20,000 metric tonnes expected before end of May this year,” Uganda media reported.

The Minister explained the shortage citing Tanzania;s huge demand for sugar which according to him is around 35,000 tonnes per month.

“When we issued permits for the importation of 40,000 tonnes of sugar, we did so in the hope that local factories would start producing this month,” he told parliament.

Well until, the boats dock, and until the sugar at the Tanzania-Malawi border makes it through or when the local producers start producing, most Tanzanians have to do without any sugar.

Where sugar can be found in the commercial port city of Dar es Salaam, it is been sold for up USD 3 a Kg all the way USD 4 a Kg. The government price cap was USD 2 but it did not stick. The crackdown came and went and sugar prices rose again and as stated, in some places sugar is simply not available even if the customer was willing to pay to top price of USD 4.

At the end of the day, the blame goes to the Covid-19 virus, which has forced shutdown across the global and countries that would be happy to export to Tanzania cannot do so, while those that try to have to be stopped at the ports of entry for security reasons.

As for the shortage of production within the country, the minister explained that it is because of the ongoing and rather prolonged rains. The Minister told the House that because of the rains, the factories have failed to process the sugar and that to date it is only one factory that is willing to produce.