The total import bill in Uganda is $7 billion per year. 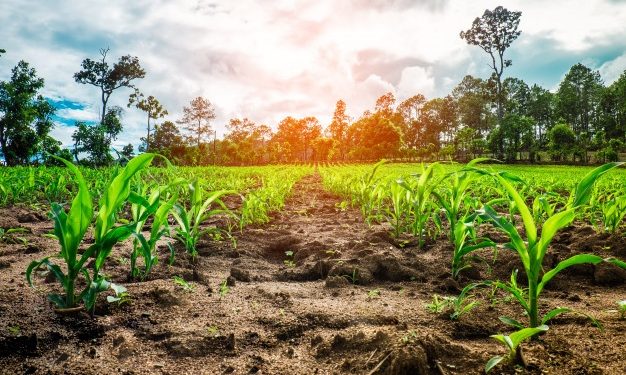 The government of Uganda has increased import duty on agricultural products to 60 per cent and other products to 35 per cent in a bid to raise revenue.

The total import bill in Uganda is $7 billion per year.

During the presentation of Uganda’s budget for the financial year 2020/21 the finance minister Matia Kasaija said: “In order to promote import substitution and the development of local industries, we have increased import duties on goods that are produced or can be produced locally.”

Mr kasaija said that the import duty on agricultural products has been increased to 60 per cent and other products to 35 per cent.

The finance minister also said that modest tax rates adjustments that have been made include removing ambiguity in the legislation, the excise duty rate on fuel, support compliance and emoving any loopholes that may lead to revenue loss.

The minister said due to the recent emergencies the country’s economy has faced, the government introduced modest adjustments in some taxes in order to raise revenue which will support economic recovery and maintain an acceptable level of social welfare.

The minister also said that to effectively respond to the COVID-19 pandemic, taxes on supplies of diagnosis, treatment, prevention and management of the pandemic, epidemics and health hazards will be exempted from customs duties.

“The approach to reducing domestic debt in preference to external debt is intended to lower the cost of interest payments to 2.2 per cent of GDP compared to 2.6 per cent of GDP if we were to continue borrowing significantly from domestic sources,” Mr Kasaija said.