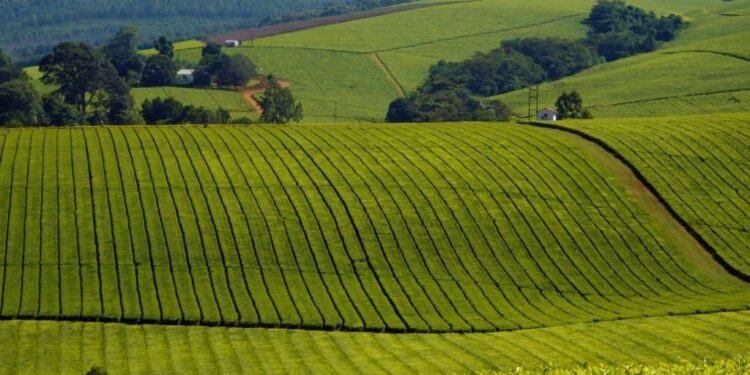 Tanganda Tea is not coming to the market to raise any capital to finance its operations; its listing is a value accretive business decision taken by the old business dynasty, the Meikles group.

by Laurence Sithole
in Agribusiness, Business
0
Share on FacebookShare on LinkedIn

There is a lot of hype around the Zimbabwe Stock Exchange (ZSE).

For instance, it is said to have had the best performance of African stock market indices over the first nine months of 2020, according to a consolidated report by the African Markets platform. During that period the Zimbabwe All-Share Index, the main index of this financial market, grew by 612 per cent.

This was when values were calculated using local currency. When the values are calculated using US$ and Euros the market still posted some very impressive returns of 46.6 per cent and 40 per cent respectively. This implies that investors who made hard currency investments in African markets made the most money from their investments in Zimbabwe… A caveat is in order here because these are merely statistics… 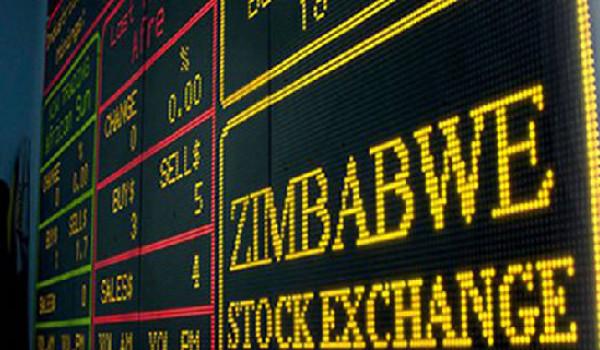 In 2020, only Malawi and Rwanda had their stock markets post positive returns albeit marginal with returns of 6.8 per cent and 2.9 per cent respectively.

The rest of the stock markets in Africa recorded declines in returns.

According to Bloomberg, Zimbabwe stocks have paused for breath after soaring about 370 per cent in 2021, a breakneck rally spurred by investors turning to the bourse as a haven against inflation. By any standard returns of 370 per cent are outstanding and especially for a country like Zimbabwe which is an international pariah.

As mentioned earlier a word of caution to the wise is in order. Despite the mouth-watering metrics of financial gain from investing on the Zimbabwean bourse, prospective investors would be well-advised to take certain considerations under advisement before they come salivating to the fray in search of fortune which the ZSE promises to give to them if past performance is to be taken as an indication of what lies ahead.

Kyle Bass, a renowned US-based fund manager is alleged to have said that while investments on the Zimbabwe Stock Exchange outperformed all other markets in Africa the value of those investments are not worth less than a crate of eggs.

His sentiments, if he indeed made them, are not only cynical and sarcastic but also truthful. The Zimbabwean business and investment landscape has not been kind to foreign and local investors.

Many of them have burnt their fingers from venturing into this market. For instance, in 2020 the same year that the ZSE posted returns better than any other African market, the bourse was closed by the government for weeks on end on suspicion that it was being used by speculators to drive up inflation.

Zimbabwe has a poor record with inflation in its economy.

This is historical and is beyond the scope of this article. However, the emergence of inflation in Zimbabwe for the second time in a decade was not taken too kindly by the authorities who ordered the closure of the stock exchange.

Their reasoning was that speculators were using shares of companies like Pretoria Portland Company (PPC) the cement producer, Old Mutual and Seed Co. to drive up parallel market exchange rates and driving down the value of the local currency at the same time. What these companies have in common is that they are dually listed which meant that they are fungible.

This means that a shrewd investor would be able to buy these shares in Zimbabwe and sell them in the country where they have a secondary listing. An investor could buy shares in PPC and then sell them on the JSE and pocket hard currency for securities that they would have spent local currency to acquire!

This would have been highly lucrative if it was easy to do. The only challenge is that this kind of triangular arbitrage would have been impractical if not impossible. Firstly, to be able to do this would require an investor deregistering the shares that they would have bought locally and registering them in the country that they intended to sell them in. This process could take an extraordinary amount of time and cost.

These dynamics would render this exercise impractical for most investors, especially in such a way that would destabilize the currency. So, on that basis the intervention of the state especially in the manner it was conducted was unfounded. Now the ramifications of such an intervention were far-reaching.

To close a market like the New York Stock Exchange for even one hour for any reason will send the financial markets into a tailspin. Yet the ZSE was closed for weeks on end and was only allowed to open on condition that Seed Co., PPC, and Old Mutual securities would not be traded.

The immediate impact of this was that it deeply undermined investor confidence in the country. As soon as the market opened and trading resumed, there was a massive sell-off from foreign investors and currently, the CEO of the ZSE famously stated that many of the shares of companies listed on the bourse are now held by locals. There is an exodus of foreign capital from the ZSE despite its record performance statistically.

It is against this background that the Tanganda Tea Company joins one of the oldest stock exchanges in Africa. Despite the impressive return metrics, listings on the ZSE have been few and far between.

This is something of great concern because of its indications. The stock market is not performing one of its fundamental functions. There has been little capital raising and corporate activity in the way of fresh equity and bond issuances.

This unfortunate development is reflective of the state of the broader economy. Business activity is so subdued that the main proxy of the Zimbabwean economy, the ZSE shows it.

The new listings that have taken place have been spin-offs and equity carve-outs of conglomerates that have grown too large and their executives desiring to release value for their shareholders create separate stand-alone entities of their businesses and list them on the bourse. Innscor Africa Limited is a classic example. It has over the last 10 years steadily spun-off units of its business into separately listed companies.

Companies like Padenga Holdings, the crocodile skins and the gold mining company was once part of the Innscor stable. The same is true for Simbisa Brands, the fast-food company and Axia, the automotive services company. Econet Wireless has also bundled together its mobile money transfer and banking business into a single entity that is listed and trades under the name Cassava Smart Tech.

Over the last 10 years, this has been the nature of the listings that have taken place on the ZSE. The last listing that resembled a capital raising exercise was the listing of Get Bucks which is a microfinance bank.

Tanganda Tea is not coming to the market to raise any capital to finance its operations; its listing is a value accretive business decision taken by the old business dynasty, the Meikles group.

The very first page of the company’s pre-listing statement has the words in bold that the document “is not an invitation to the public to subscribe for shares in Tanganda Tea Company Limited but is issued in compliance with the ZSE Listings Requirements, for the purpose of giving information to the public with regards to the Company…”.

The listing, therefore, is no more than a means to achieving the end of demerging the agricultural and bottling interests of Meikles Limited into a separate entity.

Read: Meikles Limited: The making of a Zimbabwean corporate aristocrat