In October 2019, the Zimbabwe Energy Regulatory Authority raised electricity tariff by 320 per cent to help its state-utility ramp up production and supply. 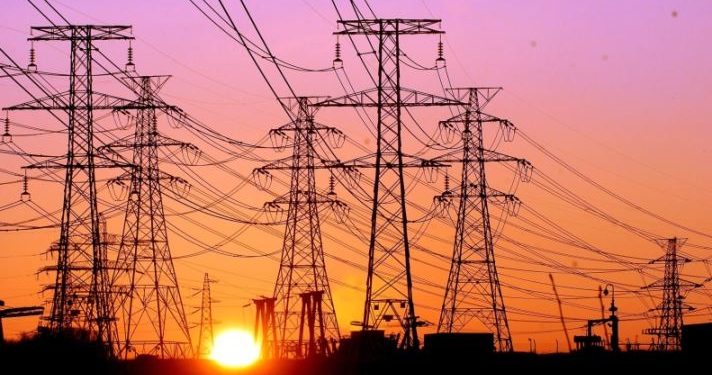 Zimbabwe, an economically challenged southern Africa nation will soon face another economical hard-pinch as the sate power transmission company said on Thursday it intends to increase its electricity tariff by 19.02 per cent, kicking in on March 1.

According to information from Reuters, the utility said that raising inflation and weakening exchange rate were factors being the tariff hike.

Zimbabwe Electricity Supply Authority (ZESA), which is responsible for the generation, transmission and distribution of electricity in Zimbabwe, is also facing challenges meeting power demands in the nation facing worst economic crisis in a decade.

According to the World Bank data, electricity access in Zimbabwe stands at 40 per cent.

Energy advocacy groups such as Sustainable Energy For All noted that—due to economic challenges, Zimbabwe cant explore its renewable energy resources (solar energy in particular), that’s why only 16 per cent of rural dwellers have access to power versus 78 per cent of their urban counterparts.

Zimbabwe which is also enduring daily power cuts lasting up to 18 hours, had a tariff increase last year in October, which rose by 320 per cent, backed up by the argument that, the rise would help levitate the supplies.

According to a report by The Conversation, an independent news agency, currently, Zimbabwe produces 1,100 megawatts of electricity against a national demand of 1,500 megawatts. It generates power from water and coal and also imports electricity.

The major source of hydropower for Zimbabwe is the Kariba Dam, which has an estimated capacity of 1,050 megawatts.

However, Coal-fired power stations produce about 70 per cent of the country’s energy. Sadly, Zimbabwe’s Hwange Coal Power Station is affected by inadequate financial resources for infrastructure and equipment maintenance, leading to supply disruptions.