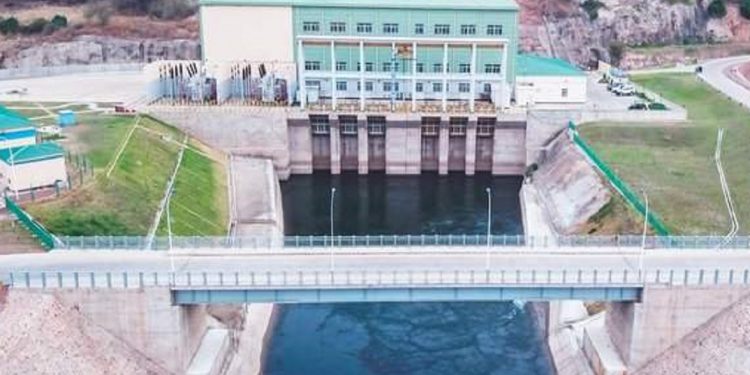 by Njenga Hakeenah
in Countries, Crime, Energy
0
Share on FacebookShare on LinkedIn

This settlement agreement with GE Power followed an investigation conducted by AfDB’s Office of Integrity and Anti-Corruption.

Investigations established that in 2006 and 2011, the companies, then named Alstom Power Generation AG, Alstom Power GmbH and Alstom Egypt for Power & Transport Projects S.A.E., engaged in two instances of corrupt practices and in one instance of a fraudulent practice.

This was in the context of the Bank-financed Suez Thermal Power Plant Project and the El Kureimat III Power Project, both in Egypt.

76 months debarments for bribery and fraud

GE Power assumed control over these three companies in 2015 after the misconduct had occurred when it acquired Alstom’s thermal power generation business.

The debarment period may be reduced to 48 months if the companies comply with all conditions of the agreement early.

This debarment may be enforced by other multilateral development banks under the Agreement for Mutual Enforcement of Debarment Decisions, including the Asian Development Bank, the European Bank for Reconstruction and Development, the Inter-American Development Bank and the World Bank Group.

Further, pursuant to the settlement, former Alstom Power GmbH (now known as GE Power GmbH), equally based in Mannheim, Germany, is debarred for a period of 12 months.

Among other conditions for release from debarment, GE Power commits to collaborate with the Office of Integrity and Anti-Corruption in the fight against corruption in the power generation and transmission sector.

“Corrupt practices in the power generation sector directly undermine the African Development Bank’s operational priority to light up and power Africa. This can never be accepted by the Bank,” says Bubacarr Sankareh, Manager of the Investigations Division within the Office of Integrity and Anti-Corruption.

“We are very pleased that GE Power is joining us today in our efforts to fight corruption and to ensure the delivery of value for money to the Bank’s regional member countries.”

In 2006, Alstom Egypt for Power & Transport Projects S.A.E. and Alstom Power Generation AG participated in a tender for steam turbine generators in the context of the Bank-financed El Kureimat III Power Project.

The companies indirectly paid an amount of 963,477 euros to their local agent.

Corruption investigations concluded that one purpose of the payment was to ensure the support of public officials involved in the procurement process in order to gain an unfair competitive advantage in the tender.

Further, the Office of Integrity and Anti-Corruption established that the companies had erroneously only declared 50,000 euros in fees paid to its local agent.

Undue influence on the procurement process

In the context of this tender, the companies indirectly offered 1.7 million euros to their local agent.

The Office of Integrity and Anti-Corruption has concluded that one objective of the offer was to ensure that public officials would assert undue influence on the procurement process in favour of the companies’ bid.

In reaching this settlement, the African Development Bank took into account General Electric’s substantial cooperation with the investigation of the legacy cases as well as the high quality of the company’s comprehensive compliance programme, which now applies to the Alstom entities acquired by GE Power.

AfDB’s Office of Integrity and Anti-Corruption

The Office of Integrity and Anti-Corruption of the African Development Bank Group is responsible for preventing, deterring and investigating allegations of corruption, fraud and other sanctionable practices in Bank Group-financed operations.

In this case, investigations were conducted by Johann Benohr and Mehdi Khoali.

To report corruption cases, AfDB staff and the general public can use secured hotlines to report sanctionable practices within the Bank or operations financed by the Bank Group.