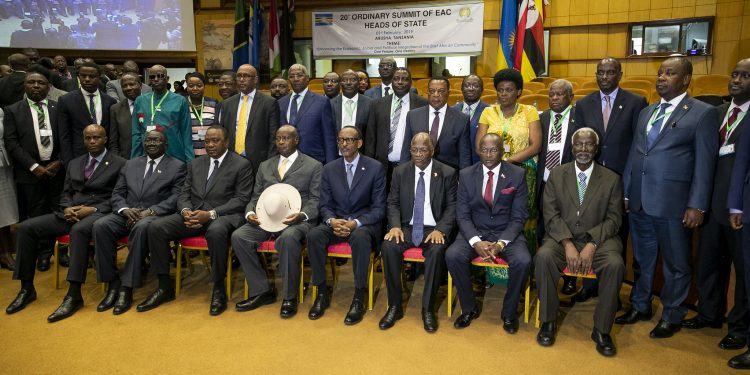 EAC Heads of State meeting together in Arusha. Photo Source: Gov't of Rwanda

During the next financial year, the East African Community will focus on Consolidation of the Single Customs Territory (SCT) to cover all imports and intra-EAC traded goods, including agricultural and other widely consumed products.

After much back and forth that caused enormous delay, the East African Community (EAC) has passed a 97.6m US dollars budget for the next financial year.

Of the total amount, 55.6m US dollars will come from EAC partner states, while development partners will contribute 41.9m US dollars.

The budget reflects the region’s top priority areas which can be shortlisted to about seven areas. During the next financial year, the community will focus on Consolidation of the Single Customs Territory (SCT) to cover all imports and intra-EAC traded goods, including agricultural and other widely consumed products.

It will also cover infrastructure development including the enhancement of free movement of all factors of production as declared under the Common Market and Monetary Union Protocols.

Another focus area is the enhancement of regional industrial development through investment in key priority sectors like skills development, technological advancement and innovation to stimulate economic development.

For the current fiscal year,  the Council also went on to approve expenditure budget estimates of some 2.7m US dollars for the Civil Aviation Safety and Security Oversight Agency (CASSOA) in addition to partner states contributions through their own Civil Aviation Authorities for the 2020/2021 budget year. Each member is expected to chip in 458,910 US dollars.

The EAC Council of Ministers approved the 2020/2021 budget during its 41st Extra-Ordinary Meeting. With some of the countries still under lock and key, the high level meeting was held via a video-conference.

This approved budget by the Council is meant to cater for at least three of the EAC organs and institutions’ recurrent and development expenditure for the current financial year that runs from July 1, 2020 to June 30, 2021.

Rwanda’s Minister for Foreign Affairs, Cooperation and East African Community, Dr Vincent Biruta who is also the sitting Chairperson of the Council, is expected to table the 2020/2021 budget estimates before the East African Legislative Assembly for debate and approval later this month.

Worth noting is that the Council also renewed the contracts of 25 members of professional staff in the EAC organs and institutions who were appointed in 2015 and whose contracts have since expired or were due to expire by the end of August 2020 for a final term of five years in accordance with the provisions of the EAC Staff Rules and Regulations (2006).

It also approved the issuance of new contracts for short term staff for a period of six months from July 1, to December 31, this year. 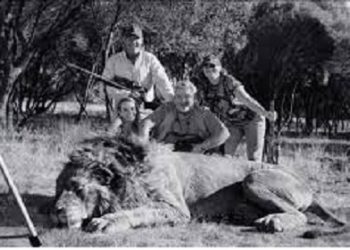