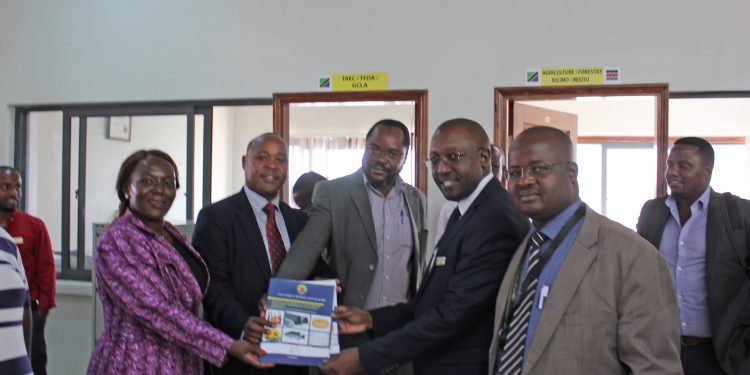 by Kawira Mutisya
in East Africa, Entrepreneurship
0
Share on FacebookShare on LinkedIn

During the Public-Private Dialogue (PPD) with Trade Facilitation Agencies at the One-Stop Borders across the East African Community (EAC) Partner States to interrogate if EAC agreements and practices ease doing business across borders, the team came up with a set of recommendations.

The 13 recommendations were made to EAC by EABC-TMEA PPD with Trade Facilitation Agencies at Namanga  One Stop Border Post.

The recommendations were expected to help the bloc adhere to the necessary requirements in a bid to improve the ease of doing business in the region.

Also read: 13 reasons why your cargo may be stuck at the port 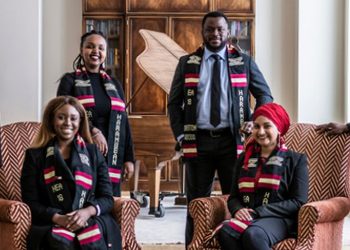 Is Kenya the new entry point for the big pharma agenda?