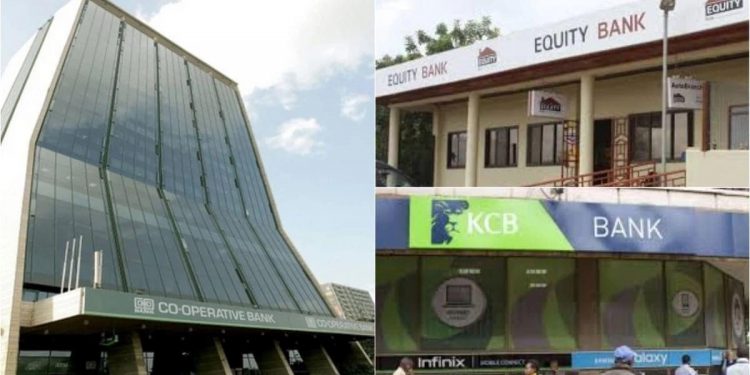 The banks made significant strides in strengthening their balance sheets (assets) and increasing their Tier 1 capital in line with the Basel III requirements.

Tier 1 capital is the core measure of a bank’s financial strength which is reserved to ensure banking operations are not disrupted during periods when lenders make losses.

The chief executive Kenya Bankers Association, Habil Olaka said that banks are taking advantage of opportunities in the East Africa Region and providing their customers with seamless service delivery.

What Safaricom has done as it marks 19th anniversary