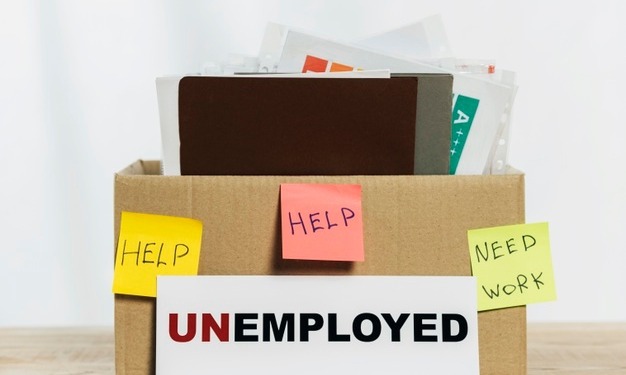 According to Egypt’s statistics body, the decline is due to the decrease in both the number of workers and the unemployed as the government and companies take precautionary measures due to the third wave of the pandemic.

by Joseph Kangethe
in Economic Growth, Egypt
0
Share on FacebookShare on LinkedIn

The unemployment rate in Egypt recorded 7.3 per cent of the total labour force during the second quarter of 2021 according to the Central Agency for Public Mobilization and Statistics (CAPMAS).

In the first quarter of 2021, Egypt’s unemployment rate was at 7.4 per cent which marked a 0.1 decrease and a 2.3 per cent decrease during the same period in 2020. According to CAPMAS, Egypt’s labour force in Q2 was estimated to be 29.115 million individuals in comparison to 29.284 million individuals in the first quarter which was a decrease of 0.6 per cent.

According to Egypt’s statistics body, the decline is due to the decrease in both the number of workers and the unemployed as the government and companies take precautionary measures due to the third wave of the pandemic.

“While 10 to 12 million youth enter the workforce each year, only 3.1 million jobs are created, leaving vast numbers of youth unemployed. The consequences of youth unemployment in Africa are pervasive and severe: unemployment translates to poorer living conditions, fuels migration out of Africa, and contributes to conflict on the continent itself. Above all, youth unemployment constitutes a failure to capitalize on one of the continent’s greatest assets for growth: its large and growing population of talented young people.” African Development Bank explained in their ‘job youth Africa report’.

On the other hand unemployment rate in South Africa rises to the highest in the world on a global list of 82 countries according to a report by Bloomberg.

According to Bloomberg” The unemployment rate in Africa’s most-industrialized economy has been above 20 per cent for at least two decades, even though output expanded by five per cent or more a year in the early 2000s.”

According to a study by the International Labour Organization (ILO) in 2018, the majority of youths aged between 15-24 representing about 94.9 per cent are informally employed, rural-based, have little to no education and are involved in subsistence agriculture.

In Sub-Saharan Africa, most young people (95.8 per cent) are engaged in the informal economy compared to 87.5 per cent in North Africa.

“To sustainably address the employment challenges Africa is facing, particularly for the youth and to reap the demographic dividend, concerted efforts are needed to implement an appropriate and customized mix of pro employment policies and programmes at macro, sectoral and labour market levels with a strong emphasis on the demand side support for structural transformation while paying attention to disadvantaged groups in the labour market,” ILO advised.