The Ethiopian government has given French companies in Ethiopia all the necessary support to make their stay comfortable.

by John Green
in Countries
0 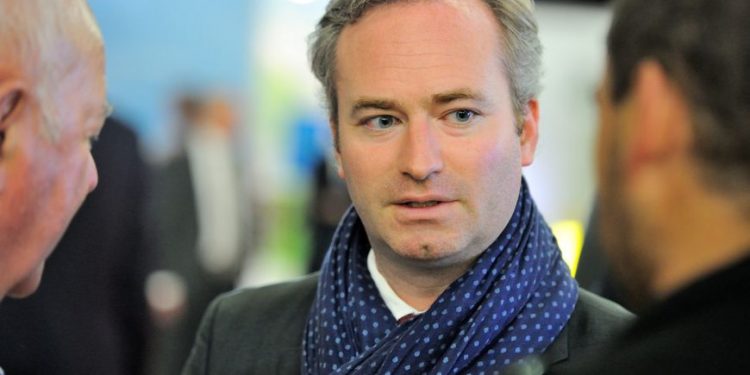 France and Ethiopia will hold bilateral consultations to prepare the visit of the French President, Mr Emmanuel Macron, to Ethiopia in March 2019.

According to the press statement from the French Embassy in Addis Ababa, Mr Jean-Baptiste Lemoyne, Secretary of State to the Minister of Europe and Foreign Affairs of France will visit Ethiopia from the 9th and 10th of February 2019.

Top US Envoy To Tour Africa – The Exchange

Markos Tekle, Secretary of State to the Ethiopian Minister of Foreign Affairs will play host for the French government official, where the two will later hold discussions covering their international engagements and business.

Jean-Baptiste Lemoyne will represent the European nation in a series of events including a meeting on investment for health organised on the sidelines of the 32nd ordinary session of the African Union and the meeting of the council of the Africa Renewable Energy Initiative (AREI) scheduled to take place on 9th and 10th respectively in Addis Ababa.

The French Secretary of State visited West African nation Cameroon last year in June, a country they have enjoyed a longstanding and diversified partnership.

The official toured the country at a time when Cameroon was under attack from Cameroon English-speaking separatists.

France is gaining influence in West Africa beyond its colonial background in Africa, as President Macron believes there is much more in Africa than a historical and colonial revisit.

The Head of State revealed this during his visit to Nigeria last year, as he also sought to redefine France relationship with African countries including Burkina Faso and Ivory Coast.

France under the French Development Agency (FDA)pledged to grant Ethiopia $21 million in two stages for the support of its economic development in 2018, as the two countries continue to strengthen bilateral ties.

France had a structural trade surplus of $898 million for 2017 with its exports reaching a record high of $944 million the same year. Ethiopia’s exports to France had declined in 2016 to reach $45 million in 2016, with most of its exports being agricultural products.