Sony Corporation operating income rose to US$1.78 billion, a record 24 per cent year-on-year increase in the first-quarter ending 30 June 2018.

The increase is in comparison to US$1.42 billion recorded in the previous year where consolidated Sales & Operating revenue also increased by five per cent to US$17.90 billion compared to the same quarter of the previous fiscal year.

The net income attributable to Sony Corporation’s stockholders for the quarter was 2.8 times higher than the previous quarter posting US$2.08 billion.

This growth was spurred by strong sales of gaming software which bumped up the forecasts for gaming and chips.

The semiconductor division, which includes imaging sensors, posted an operating income of US$266 million, reinforcing sensors as a pillar of growth in the medium and long-term, as applications are likely to expand to depth sensing, surveillance, factory automation and automobiles.

Meanwhile, sales of the Home Entertainment & Sound (HE&S) division increased six per cent year-on-year to US$2.49 billion, brought on by an increase in unit sales of televisions, audio products and headphones.

The Imaging Products & Solutions segment also recorded a six per cent rise year-on-year to US$1.5 billion, while the operating income increased to US$239 million.

The rise in sales and operating income was due to improvement in the product mix of still and video cameras reflecting a shift to high value-added products particularly in the interchangeable lens, mirrorless cameras and lenses segments.

“We are reinforcing our sales strategy by promoting our focus product categories from the much-awaited BRAVIA MASTER Series of 4K HDR TVs, our industry-leading wireless noise cancelling 1000X series headphones, and the highly acclaimed Alpha series of full-frame mirrorless cameras.”

The consolidated sales forecast for the upcoming quarter is US$78.82 billion as a result of upward revisions, primarily in the Game & Network Services segment. 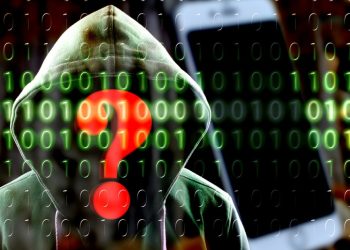