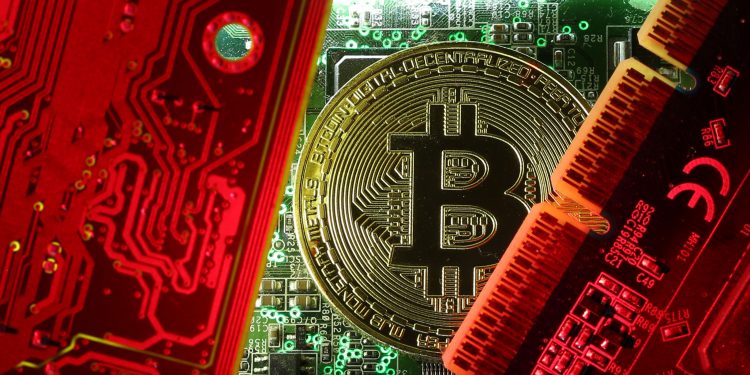 The cases of land fraud in Kenya has a long historical background dating since the end of the colonial era. To date most Kenyans have lost confidence in the relevant land institutions which are supposed to address the vice that is denying innocent Kenyans of their rightful ownership.

This might change with the emergence Block-Chain Technology – a trusted digital database which allows people and organizations to store their records through a system known as cryptography and they are protected by codes which are free from human error, editing or removal.

According ICT Experts this new technology will not only increase security but will also help fight corruption by distributing the maintenance of records to all parties involved, rather than to a few.

Once Kenya adopts this new technology it allows citizens to know and verify the authenticity of those who claims they trade in land hence it will promote transparency.

The emergence and global adoption of Blockchain Technology has been an interesting phenomenon to watch. What started as a suspicious and overly exaggerated financial innovation has found a place in our everyday life; that could significantly transform financial and recordkeeping systems.

Block Chain    technology can document clear ownership and transfer footprints, weeding out cases of fraud. The technology is already in use in several developed countries, its helping them link an individual’s land or property with their details.

In 2018 stakeholders within the Blockchain technology sector have been exploring the application of blockchain beyond virtual currencies.

Kenya is among the local countries that have started running pilot projects to keep track of educational records and land transactions. According to ICAEW report, Blockchain and the Future of Accountancy, its noted that the land registry, for example, can benefit from this technology, especially in provenance and transfer of ownership of assets.

Report states that: “The technology can create a clear and permanent record of ownership and transfer of ownership, which can facilitate additional liquidity in the economy.

The report further states that blockchain could help weed out corruption with tamper-proof land title deeds, a thing that has become a thorn for the government who always caught unware by the high tech skills that are fraudsters are using to dupe Kenyans of their land.

While in Georgia, the government has worked with blockchain start-up BitFury to implement a blockchain-based system for land registries.

Last year , the Ministry of Lands and Physical Planning upgraded its electronic management system to ease the processing of transactions, a move that will see all the required fees and duties paid online through the e-citizen platform.

Brief History blockchain- Where it all began

The technology was founded in 2011 by the enigma known as Satoshi Nakamoto, since no one knows for certain if it is a person or a group of people. The name refers to the original creator of the platform. Blockchain is is a growing list of record that is in the form of blocks which are linked using cryptography. It’s a decentralized system that uses public ledger to record data transactions such as financial dealings or other valuable record keeping such as title deeds.