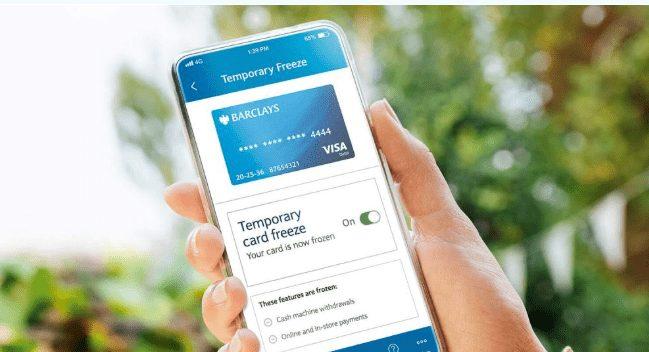 Last year the financial service provider were working closely with advertising agency Squad Digital, set a target to achieve 750,000 downloads of the app from all channels by December 2018. The Bank then adopted Universal App campaigns for installs, aiming to gain 70% of the targeted installs – or 525,000 downloads – from the channel within the 10 months.

“We can comfortably say that Timiza one of the fastest growing virtual banking app in Kenya,” said Ms. Caroline Ndung’u, Marketing Director, Barclays Bank Kenya.  “We were able to surpass our annual target within five months of the campaign launch and have now increased the annual target.”

By using the Google Ads SDK, the team found that Universal App campaigns recorded a 73% lower cost per install and a 31% higher conversion rate compared to other channels.

“We believe that combining a great app and strong selling proposition with an exceptional app install campaign – managed by our agency team working closely with the team at Google – led to our success,” said Andrew Mwithiga, Head of Timiza, Barclays Bank of Kenya.

Developed by Barclays Bank Kenya together with Craft Silicon and Safaricom, the Timiza app gives people access to fast unsecured loans. Users can also use Timiza to pay bills, buy mobile minutes, deposit and save money, and get insurance cover.

“With the app available to both Barclays Bank customers and non-customers in Kenya, the bank needed to create awareness of the Timiza platform and drive downloads and this was achieved in record time and within a very favorable budget,” Alex Muriu, Digital Manager, Barclays Bank Kenya.

Rather than designing individual ads, Barclays Bank and Squad Digital simply designated the languages and locations for their ads, and supplied ad text ideas, a starting bid and budget. Together with assets from Timiza’s app’s store listing, Universal App campaigns generated a variety of ads across formats and networks. The system tested different combinations to show ads likely to give the best performance while automating both targeting and bidding.

“The results have propelled the team to roll out a new Universal App Campaign to increase repeat usage among existing users, and we are also exploring the TrueView for Action format to drive further app installs through YouTube,” said Ms. Ndung’u.