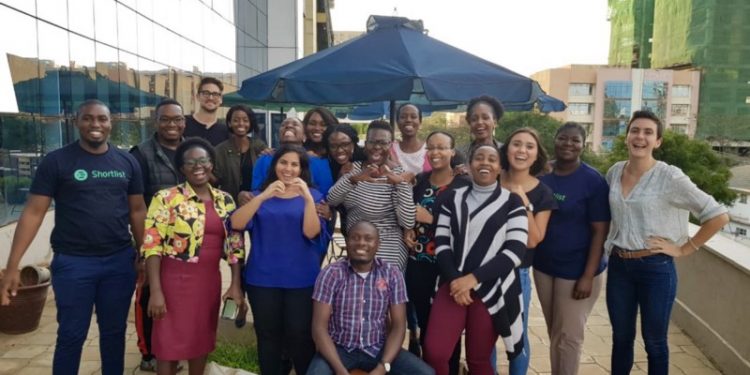 With clients like Asoko Insights, Twiga Foods and Uber Eats, Shortlist has raised US $2 million from a group of investors to expand its growing demand of its HR services

Kenya and India based human resources and job recruiter firm Shortlist has announced that they have raised US $2 million in series A round to facilitate the organisation expand its recruiting services.

The company which prides itself with key Kenyan companies like Asoko Insight, Twiga Foods, Uber Eats and Nova Pioneer and Sunculture made the announcement on its blogsite.

The CEO of the company Paul Breloff said the fund raising was spearheaded by Blue Haven Initiative, with participation from Compass Venture Capital, and  Zephyr Acorn among others.

“This funding will allow us build out our vision for how companies in Africa and India build their teams, grounded in the belief that potential and motivation matter more than a CV, and that both companies and job-seekers deserve better than the status quo,” noted Breloff.

Breloff the Shortlist founder and former MD of Accion Venture Lab added, “Just as a tech wave has disrupted a range of other sectors, a digital transformation is changing the world of HR and recruiting. These are exciting times! But a lot of this innovation is missing something essential, and (nearly) all of it is built for markets other than ours.”

In 2017, Shortlist partnered with FSD Kenya and Open Capital Advisors to learn more about how small and medium-size enterprises (SMEs) in Kenya are hiring and released a report titled Hiring in Kenya.

The report expressed the difficulties encountered by recruiters in the region in getting the right talent for business and growth.

African economies have been experiencing a robust growth in the last decade which has led to demand for qualified individuals. However, the demand for the ideal staff has been hampered by poor selection methods, lack of key qualification by the job seekers and an environment of general apathy towards certain jobs.

Shortlist estimate that there are more people entering the workforce in Africa alone in the next ten years than the rest of the world combined which offers a great opportunity for companies to identify talents and place them where they will do well.

Why most Tanzanian telcos have failed to float their shares