Kenya's embargo does not affect cargo flights from the UEA to Kenya by Kenya Airways and Emirates airline.

by Njenga Hakeenah
in Industry and Trade, Kenya
0 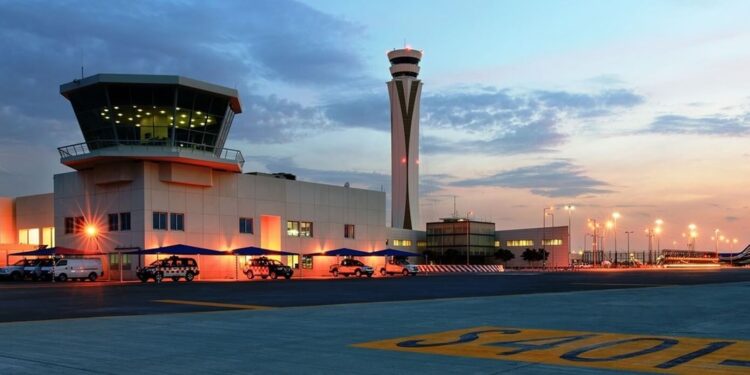 A Control Tower in Dubai. Kenya has halted all incoming and transit passenger flights from the United Arab Emirates. [Photo/Dubai Aviation Engineering Projects]

According to the director-general of the Kenya Civil Aviation Authority (KCAA), Gilbert Kibe, the suspension began at midnight Monday and will last for seven days.

But the embargo does not affect cargo flights from the UEA to Kenya by Kenya Airways and Emirates airline.

Flights to and from Kenya have been banned by the United Arab Emirates for the second time in less than a week, following the discovery of Covid-19-positive Kenyans arriving in the Middle Eastern nation despite having negative test results.

Private medical testing centres conspired with travellers to produce fake Covid-19 findings to facilitate their trip to Dubai, according to the KCAA’s director-general, Gilbert Kibe:

Health officials implicated in the shady agreement, which has cost Kenya millions of shillings in missing passenger income, are being investigated by the Ministry of Health.

As of December 20, 2021, all flights from Kenya to Dubai will be suspended for 48 hours by the Dubai Civil Aviation Authority (DCAA).

Emirates Airline announced on December 29, 2021, that it had extended the suspension of its flights from Kenya until further notice in order to comply with the directive that was to cease on December 24, 2021.

Cargo freight and passenger flights from Dubai to Nairobi were not affected by the Kenyan ban.

All incoming and transit passenger flights from Kenya have been banned till further notice as a result of an increase in Covid-19 cases in the nation, which led to the suspension of flights by Kenya Airways (KQ) to Dubai earlier this month.

KQ said tickets prepaid for travel during the suspension period will be refunded. KQ said that when flights resume, passengers will be able to rebook.

You can read the original version of the story on Business Daily.