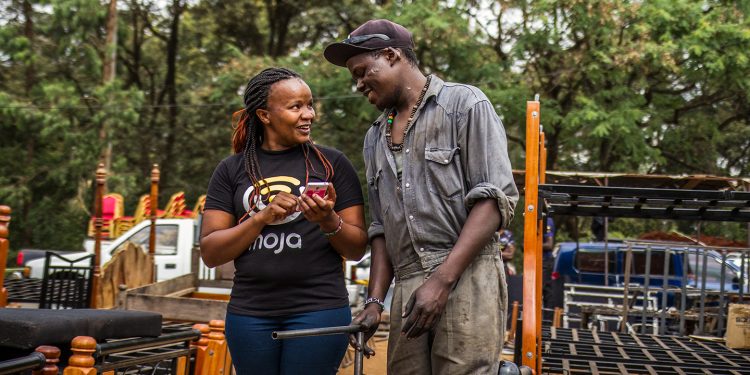 This acquisition continues the velocity of BRCK’s public WiFi user growth, bringing us close to 500k monthly active unique users, and putting us over 5m sessions per month.

Kenya technology company BRCK has announced that it has acquired the largest public WiFi in Kenya, Surf Network in a move that increases the company presence in both Kenya and Rwanda.

The company, born out of Kenya’s irregular power supply at the Nairobi’s iHub, the entity which comprises different cadres of engineers has grown significantly into not only offering portable hotspots but also educational services and internet on the move in Kenya’s public transport service.

“Near the end of the year we entered into discussions with the leadership team of Surf, the largest fixed public WiFi network in Kenya by number of locations (1,200).  The conversations about doing an acquisition of their network and IP went well, and we were able to find a way to put those assets under the BRCK umbrella,” said BRCK CEO Erik Hersman.

BRCK has long been on a mission to create an on ramp to the internet for people who can’t afford it regularly.  The company built the SupaBRCK that runs the Moja Network, a free public WiFi network and then started expanding that service in Kenya and Rwanda.

The Moja Network has been growing quickly and in January, it passed 300,000 unique monthly users and 3.7 million sessions per month.

This acquisition continues the velocity of BRCK’s public WiFi user growth, bringing us close to 500 thousand monthly active unique users, and putting us over 5 million sessions per month.  This makes the Moja Network the largest public WiFi network in East Africa, and second largest on the continent.

“One of the great advantages that we were looking for was an ability to have a fixed WiFi strategy to add to our transportation and edge compute model.  With the Surf acquisition, BRCK is now able to take off-the-shelf routers, partner with local ISPs, and roll out network faster into fiber-connected locations.  All of this will run the Moja platform, so there is a seamless user experience between public locations and public transportation,” adds Hersman.

The Moja platform allows anyone to get online for free to enjoy the internet or get access to movies, music or books.

BRCK has worked with county governments to help them track non-revenue water flow, from supply to distribution. This information is fed back to real-time dashboards where decision makers can more quickly respond to issues that arise.

The BRCK team has also worked on sensor connectivity to help small-holder farmers with auto-watering of their fields by connecting the PicoBRCKs to the sensors for soil moisture content, and the valves that open the water pipes.

A core African industry is agriculture, and BRCK has worked with companies to design the right low-cost and low-maintenance solution to track soil moisture content, temperature and humidity. It’s packaged in a way that anyone can sink the device into the soil and start gathering data to make better decisions with.

The PicoBRCK has been embedded in other companies devices. One such example is a pay-as-you-go LPG cooking gas system, where it handles the mobile phone payments as well as controls the valves to the gas cylinder.