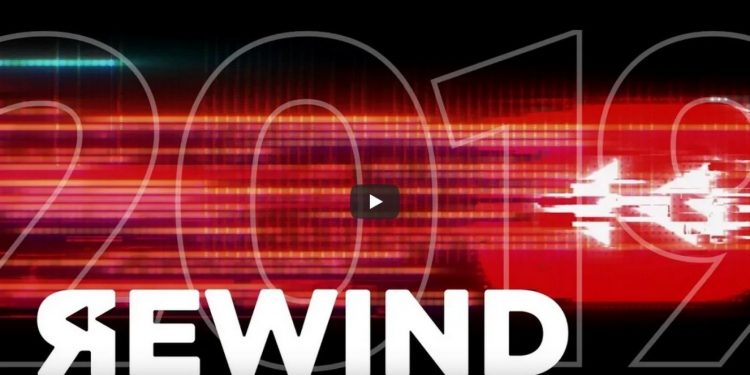 by Kimani Chege
in Kenya, Video
0
Share on FacebookShare on LinkedIn

It only happened in October, but the  Eliud Kipchoge, marathon run that beat the sub-two-hour INEOS 1:59 marathon challenge garnered the most views in Kenya in 2019. This highlighted the significance of patriotism and the power of sports in uniting a nation.

The Ethiopian Airlines B737 MAX crashed after takeoff route to Nairobi from Addis Ababa was the major global aviation story in 2019. This also raised much attention of Kenyan viewers also raising an issue with patriotism as several Kenyans were victims of the crash.

YouTube is the world’s largest online video community, allowing millions of people to discover, watch, and share original videos. YouTube provides a forum for people to connect, inform, and inspire others across the globe and acts as a distribution platform for original-content creators and advertisers large and small. YouTube, LLC, is based in San Bruno, California, and is a subsidiary of Google Inc.

Kenya has one of the highest internet penetration in Africa with You Tube being one of the most visited sites in the country both on computer platforms as well as mobile phones.

Across the world, more than 400 hours of video are uploaded every single minute, with 1.8 billion viewing hours a day and 1.9 billion monthly logged-in users.  Globally, almost 40% of YouTube’s staggering 6 billion hours of monthly watch-time comes from mobile devices. On average, 60% of a channel’s views come from outside the creator’s home country.

In 2018, Google estimated that there was an impressive growth in Kenya with an 80% increase in mobile usage.

Media reports emerging from Kenya have indicated that the taxman in conjunction with The Communication Commission of Kenya (CA) are looking at media streaming sites like Netflix and YouTube as well as other apps operating in Kenya.

According to KRA, provision of online platforms for use by third parties is a taxable supply under the Value Added Tax Act of 2013. This means that this will attract the standard 16% levy.