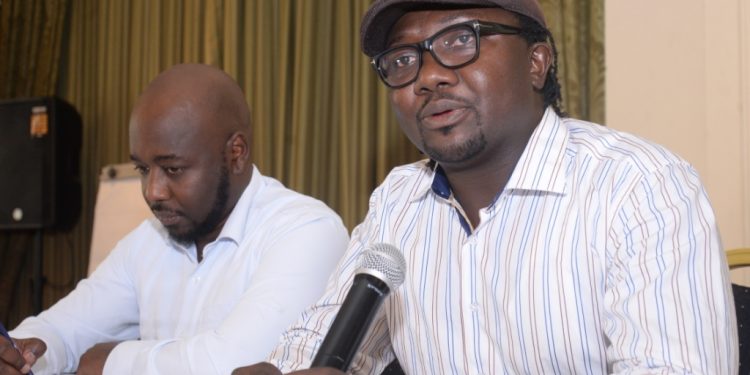 Webmasters, the IT firm behind Kenya’s e-Citizen payment platform, says no cash has been lost in the platform amid fears that Sh5.6 billion (US$55.5 million) had disappeared.

According to Webmasters Managing Director James Ayugi, all the cash collected using the platform is kept to the Central Bank of Kenya (CBK).

“Even the refunds that are due to be made for various services that people have paid for twice are to be made by the government. We do not handle any cash,” Ayugi said.

Webmasters Kenya Limited was contracted to set up the eCitizen platform and collect revenue on behalf of the government in 2013 but the National Treasury later disowned the firm.

While they initially started with 10 services on a trial basis after receiving some cash from the World Bank, the firm has now increased government services to more than 100.

The eCitizen is a digital platform on which the government has been providing essential services including applications for business registration certificates, title deeds, driving license, passports, police clearance certificates and motor vehicles logbooks.

Ayugi said the reports claiming that Sh5.6 billion had disappeared were not true.

Addressing journalists in Nairobi, Ayugi said no single government department has complained of loss of revenue, because the e-Citizen platform is just an enabler for different departments in government.

He said all the state agencies have accountants who do reconciliations and no single complaint of loss of revenue through the platform has been lodged.

The firm has collected over Sh40 billion (US$396.7 million) for the state which has been wired to the Treasury since the inception of the programme in 2014.

Ayugi said no one is holding the cash anywhere as it moves from paybill to the government account at the CBK.

According to Webmasters, officers within different departments including Treasury are able to verify each and every payment because they have their own verification dashboard on reporting daily revenue.