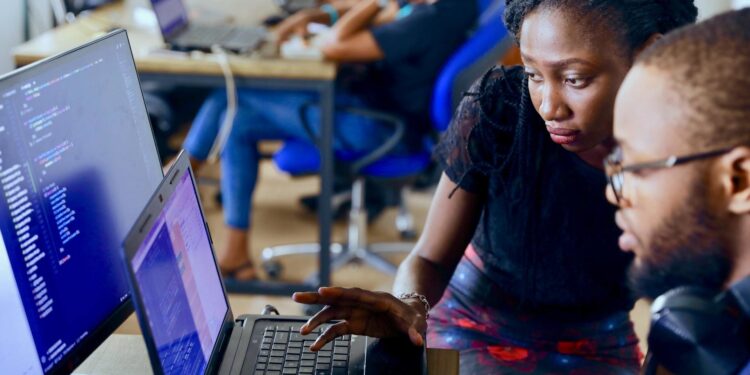 A delicate balance must be achieved between competition and cooperation

by Giza Mdoe
in Industry and Trade, Kenya
0
Share on FacebookShare on LinkedIn

The trouble with the integration is wrought by none other than the need to iron out competition-rooted policies among the bloc’s members.

While the integration of the EAC was intended to create a large market for trade, member countries are increasingly finding it difficult to freely open their borders as per the signed Customs Protocol. The reason for this is the obvious difference in the economic development of the member states.

Again, the reason behind the persisting non-tariff barriers, despite the supposed political will, is the dilemma of competition vs cooperation. Let’s take a look at the regions two largest economies, Tanzania and Kenya, runners up and leader, respectively. Now, the two countries trade in a range of products stemming from food crops to finished products.

Then there is the matter of multiplicity of weighbridges and poor infrastructure across the borders. Again this is owed to the difference in the economic development of the member states. There is a need for commitment by the EAC governments to improve their road and rail infrastructure to at least some type of uniform level.

So what is been done to address these bottlenecks to trade? Well, only last year in August, Kenya and Tanzania sat together for the fourth session of the Joint Commission for Cooperation to strengthen and enhance trade between the two partner states.

It was at this seating that the two countries agreed on a list of some 64 challenges that need to be eliminated with immediate effect. By the end of the seating, the two economic hubs of the EAC bloc agreed to resolve 34 of these issues.

True to their word and impressively in the spirit of cooperation and not competition, the two countries actually managed to eliminate some 30 of the 34 barriers as of December 2021. The non-tariff barriers that were resolved include customs clearance on soft drinks and the removal of inspection fees on processed products.

To top it up, the two countries unanimously agreed on preferential treatment for Tanzanian cement and also on Kenyan juice and wheat flour. As expected elimination of the barriers served to increase trade between Kenya and Tanzania.

Short of actual figures, trade between the two countries has been increasing significantly after the countries got rid of multiple police road-blocks across their borders, unified their licensing requirements and even their working hours.

On the other hand, you have another EAC founding member, this time the landlocked Pearl of Africa, Uganda. As a member of the bloc and signatory to the Customs Protocol, Uganda now enjoys unabated exports of coffee, tea and dairy products across the EAC, to mention but a few products.

As for Uganda and Tanzania, the trade issues are similar to those of Tanzania and Kenya as well as Uganda and Kenya and these include the lack of uniform laws e.g. the countries have varying processes which seriously delays the movement of goods due to the need for multiple certification processes across borders.

Then there is again the issue of disparity in infrastructure development among the countries, for example Uganda still has no railway connection to Tanzania. This fact severely affects trade because it forces businesses to relay on road transport that is wrought with constraints least of which not been the difference in road qualities across the borders and multiple check points.

The EAC is only one of many regional trading blocs in Africa, but its constraints and success serve as lessons for others and more so for the now assented African Continental Free Trade Area Agreement (AfCFTA). The AfCTA is the continent wide free trade pact. Like the regional Custom Protocols, it seeks to tackle bottle necks to trade and free up trade across the continent.

For example, an Annex to the AfCFTA provides for an online platform to report, monitor and eliminate trade barriers among the member states. Through the portal, stakeholders are able to report trade barriers that they encounter in their inter-continental trade efforts.

As noted on the AfCTA portal, African economies have traditionally been fragmented and lacking the scale to compete globally. It is thus of vital importance to build pan Africa trade, that is, a single market on the African continent.

Made up of of 54 African countries, that is all of Africa merged into a single market that boasts a market of 1.3 billion people, the AfCTA is the World’s largest single market.

“This resource, with the merit of enhancing sustainable markets, could create an economic bloc with a combined GDP of $3.4 trillion,” notes the AfCTA.

According to the Mo Ibrahim Foundation, a regional trade leader based in Tanzania; “The AfCFTA could generate combined consumer and business spending of $6.7 trillion by 2030.”