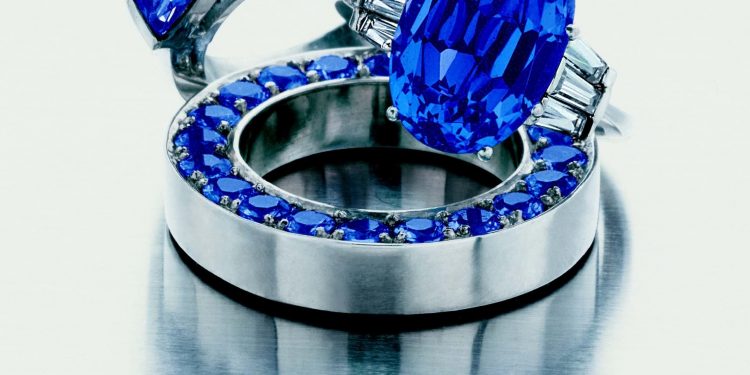 by Salum Mohamed
in Kenya
0
Share on FacebookShare on LinkedIn

In 2017, Tanzania embarked on a policy to ensure that the country benefits fully from the vast mineral wealth.

The government therefore formed a committee (the Osoro Committee) and mandated it to research on how best this can be achieved.

The newly created TASAC is set to start operating on Monday 4th March 2019 both as a sector regulator and exclusive clearing and forwarding agency. This is due to the new law – The Tanzania Shipping Agencies Act (Act No.14 of 2017). The law exclusively empowers the Tanzania Shipping Agency Corporation to carry out clearing and forwarding functions involving the importation and exportation of minerals, mineral concentrates, mining machinery and other equipment, product and/or extracts related to minerals and petroleum, as well as arms and ammunitions, live animals and government trophies.

A notice published by TASAC earlier this week stated that all privately owned clearing and forwarding agencies involving the importation and exportation of minerals are required to hand over their documents to it before Monday. That means all the operators of such businesses have less than a week to shift to other businesses.

“TASAC would like to inform all stakeholders, and the general public, that from March 4th 2019, no importer, exporter or any other party or institution – other than TASAC – shall be allowed to make any new declaration to the Tanzania Revenue Authority (TRA) for the purpose of providing clearing and forwarding services of import or export of goods and/or items specified under the act…..” the statement reads in part.

In TASAC`s public notice, the corporation has categorically restricted importers, exporters, clearing and forwarding agents, employers and their representatives from carrying out port clearance and forwarding activities of goods stipulated in section 7(1)(a) of the new law with effect from March 4,2019.