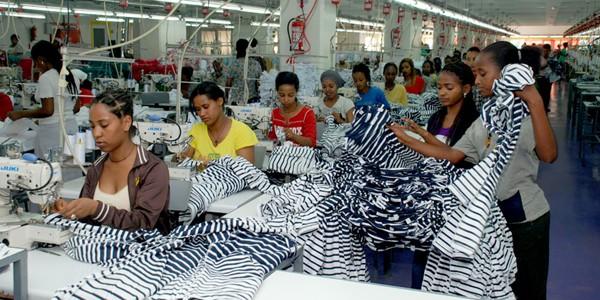 Kenya is one of East Africa's largest and advanced economy, is having trouble with its private sector as the coronavirus takes a toll in crucial sectors

by Padili Mikomangwa
in Kenya
0
Share on FacebookShare on LinkedIn

Kenya East Africa’s largest and advanced economy has witnessed how the coronavirus has winged the trajectory of its private sector as the levels of activity and demand in May, as the virus stopped various economic interactions, a Stanbic Kenya survey showed.

According to the survey, the Purchasing Managers Index (PMI) stood at 36.7 higher than April’s 34.8.

Further, if there is reading above 50.0 it signals an improvement in business conditions as in the previous month, while readings below 50.0 show deterioration.

However, according to Regional Economist for East Africa at Stanbic Bank Jibran Qureishi said business conditions have worsened in each month of 2020 so far, with the latest deterioration marked by historical standards, according to information from Capital FM Kenya.

Also, the report noted that “Driving the downturn was a considerable fall in output levels in May, as businesses reported lower activity due to weak sales. Demand levels were again impacted by travel restrictions around Nairobi and Mombasa, which meant some firms were unable to acquire inputs.”

On the hand, Quireshi highlighted that “We still expect the epicentre of Covid-19 to be felt in Q2, with respect to economic activity. Business conditions have contracted for five consecutive months now,”

The virus has hurt mostly tourism and horticulture, which are mainly the leading sources of foreign exchange. Hence, the central bank, confessed that Kenya’s small and medium enterprises need urgent financial aid to cushion their operations from the virus.

Kenya had 2,093 confirmed coronavirus cases, with 71 deaths., by Wednesday.

Hence, to curb virus spread, the East African nation imposed a daily curfew, banned public gatherings and controlled movement in and out of the nation.

Also. the survey noted that many firms cut jobs in May, while exports fell due to travel curbs and lockdowns in overseas markets, and sadly the condition could remain over the next year.

According to Bloomberg News, the government has cut its economic growth forecast for 2020 to 3 per cent from 6 per cent, or 2.5 per cent if the crisis worsens.

Kenya's cessation of movement extended by a further 30 days