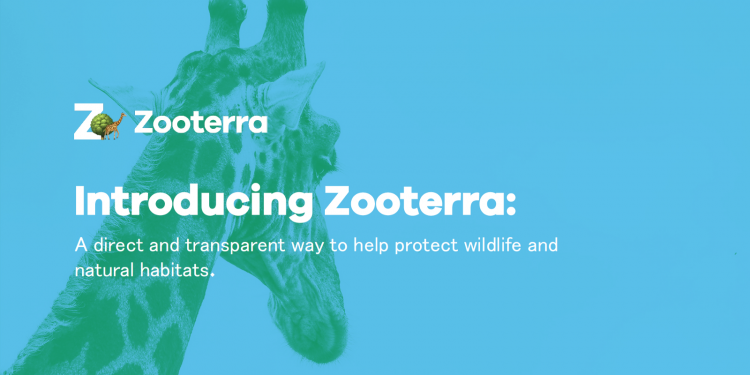 Users on Zooterra will be able to buy a limited set of 2736 genesis digital tokens, called “terras,” each linked to one hectare of the Kasigau Wildlife Corridor

by Kimani Chege
in Entrepreneurship, Kenya
0
Share on FacebookShare on LinkedIn

Zooterra, a leading innovator in wildlife and habitat conservation consumer engagement, has announced the launch of its patent-pending platform that enables donors to engage in nature conservation in a transparent and fun way using digital tokens, geolocation and satellite imaging technologies.

Users on Zooterra will be able to buy a limited set of 2736 genesis digital tokens, called “terras,” each linked to one hectare of the Kasigau Wildlife Corridor, a 200,000 hectare (500,000 acre) area of dry-land forest in southeastern Kenya protected by Wildlife Works.

Three different conservation projects from the Kasigau Wildlife Corridor will be supported with each terra purchase on the Zooterra platform: aerial surveillance, wildlife water pans, and efficient agricultural techniques.

“Nature has never been more vulnerable as it is today. Despite gaining $125 trillion of value from nature annually, we have lost 60% of wildlife populations, 50% of rainforests, and 33% of protected land. Existing donor engagement models lack the transparency, personalization, and follow-up to engage more people, with 82% of donors not fully knowing where their money is going. Our goal is to become the most direct and transparent way to help protect wildlife and natural habitats. We show users exactly what, where and how they impact when they have a stake in nature,” said Julio Corredor, Founder & CEO of Zooterra.

On the Zooterra platform, you can become a “Guardian of Nature” by buying a digital token called terra, each associated with 1-hectare of natural area from around the world. Proceeds from each terra directly support a specific project linked to your terra’s habitat, wildlife or the local community. Individuals gain a sense of ownership through the token and consequently become Guardians to the natural area and its wildlife.

The ownership of the unit is recorded and viewable on the platform ensuring uniqueness and rarity of each terra. As you collect more terras and project badges from around the world, you build your Guardian of nature history and reach higher levels while getting updates on the projects and areas supported and satellite image analysis.