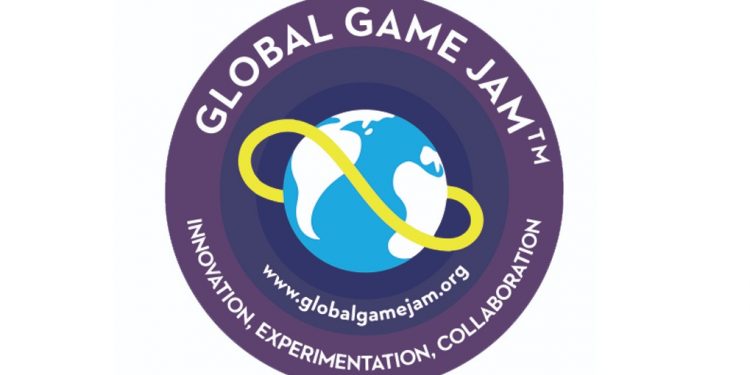 Liquid Telecom is investing in Africa’s next-generation innovators, gamers and entrepreneurs as the fourth Industrial Revolution gathers pace across the continent.

On March 5, Egypt’s Youth Leaders Foundation (YLF) kicked off their partnership with Liquid to promote innovation and learning.

This is meant to support young entrepreneurs and Egypt’s growing startup ecosystem.

The goal is to develop a sizeable learning capability that gives youth access to the relevant skills and know-how to be successful entrepreneurs and leaders.

The initiative is being endorsed by leading business figures and ministers representing various government sectors who will also be attending the summit.

Mohamed Abdel Bassit, Regional CEO, Middle East and West Arica (MEWA), Liquid Telecom, said “We work with hundreds of innovation hubs across Africa supporting young entrepreneurs and start-ups – giving them access to skills, training and the latest digital services. Our partnership with YLF will provide Egypt’s young people with the support and training they need to innovate and succeed as entrepreneurs.”

Setting up and running social and business startups

Established in 2017 by Egypt’s Government, YLF is a not-for-profit organisation whose mission is to empower youth with tailored training. This includes setting up and running social and business startups, career assistance and internships.

Ahmed Fathy YLF’s Managing Director said, “With 60 per cent of Africa’s population under the age of 30, we believe that Liquid Telecom’s sponsorship will offer the right platform for young students to successfully reach their learning and business aspirations with relevant support including access to learning and networking opportunities.”

During the event on March 5 at the American University in Cairo activities included announcing the results of a competition launched by the YLF in December 2018.

Out of 251 students, 50 will present their work to a judging panel of leaders. The winner will receive exposure and mentorship opportunities from Liquid Telecom.

There were also dedicated workshops and panel discussions for attendees to hear about the latest learning opportunities and benefits of this initiative directly from Egyptian Ministers and leading CEOs.

The Liquid Telecom Innovation Partnerships initiative is aimed at supporting the growth of digital technology innovation across Africa which now includes Egypt.

This includes raising awareness and adoption of Azure Cloud and training in digital skills for young people at start-ups to fully embrace the 4th Industrial Revolution via its 21cskills.africa platform.

As a local partner in Kenya, Rwanda, Uganda and Zambia, Liquid Telecom provided participants in the Global Game Jam with venues and high-speed connectivity. The participants spent 48 hours developing video games as part of the worldwide competition.

Global Game Jam around the world

Entrants have 48 hours to design, develop and test a new game, which must be part of a secret theme.

Established in 2008 by a small group of gaming enthusiasts, Global Game Jam has grown into a major international event.

Last year, the event was held in 803 locations across 108 countries, resulting in 8,606 games being created over one weekend.

“Events like Global Game Jam are a great way for local game developers to connect with the global community and test their skills. At Liquid Telecom, we are passionate about supporting these types of initiatives that promote collaboration whilst also putting our high-speed fibre network to the test. We are already seeing a huge uptake of online gaming on our fibre network – all the way from Cape Town to Cairo,” said Ben Roberts, Group CTIO, Liquid Telecom.

The event in Zimbabwe was however cancelled due to the internet shutdowns by the government.

You can also read about Liquid’s partnership to reduce air pollution deaths in Kenya kicks off and increase Kenya’s fish production as well as the continued hiring to cover Liquid Telecom’s aggressive expansion.