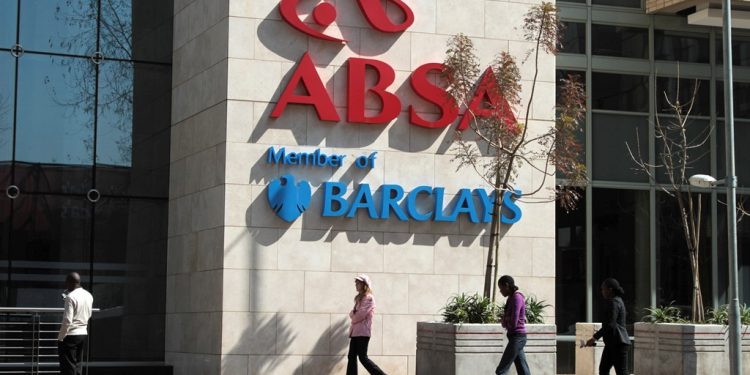 by Caroline Muriuki
in Banking, Mozambique
0
Share on FacebookShare on LinkedIn

Barclays Bank in Mozambique is to rebrand as Absa Bank from November 11, Rui Barros the Deputy Director announced yesterday.

Speaking at a press conference in Maputo, he said they have introduced the new logo at ATMs and counters in Mozambique to ensure a gradual and natural change.

The bank is in 49 locations in Mozambique with two-thirds of the brand change already underway and operations expected to be concluded in the next two months.

Mr Barro assured that cards, accounts, access keys and cheques in Mozambique would remain active and functional during the rebranding period. He added that the Barclays branded cards and checks would not be restricted after November 11th and will gradually replace them over the coming months.

“The bank is about to enter a new stage, with great opportunities that will allow us to realize our ambition for growth as an independent African bank,” Mr Barros said.

He said the bank’s focus is still in support for small and medium enterprises (SMEs), agriculture and local Mozambican content.

The change of name and brand resulted when the London-based Barclays PLC reduced its stake in the parent company Barclays Africa Group Limited from 62.3% to 14.9 %. The bank is rebranding its subsidiaries in Botswana, Ghana, Kenya, Mauritius, Mozambique, Nigeria, Seychelles, Tanzania, Uganda and Zambia.

In July 2018, Barclays Africa Group Limited officially changed its name to Absa Group Limited saying it would rename all its subsidiaries within the next two years which is by 2020. The change of name signalled the start of the group as a standalone African bank.

During the launch in 2018, Absa’s Group Chief Executive Officer Maria Ramos said that their new brand “is an expression of our new group identity as a standalone African bank with global scalability”.

Absa Bank stands for Amalgamated Banks of South Africa, it was founded in 1991 and merged with Barclays’ African operations in 2013. Its headquartered are in Johannesburg, South Africa.

Absa on the Johannesburg Stock Exchange with total assets of over US$91 billion, making it one of Africa’s largest financial services group. In 2007, it was ranked as one of the top banks in South Africa with 892 points of presence, 9 million customers, 7 693 automated teller machines and 36 893 permanent employees.

Boost for Kenyan women SMEs as they improve standards