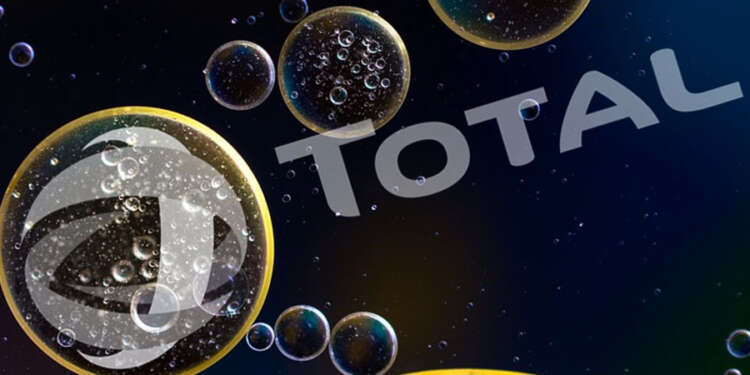 Despite challenges Mozambique's poised for a gas bonanza

by furtherafrica.com
in Africa, Mozambique
0
Share on FacebookShare on LinkedIn

Oil and gas projects are very complex due to a variety of challenges that need to be overcome. Risk management and financial burden are some of the hottest issues currently on these projects.

Now imagine you add Covid-19 and insurgent movements near the project area.

“The French oil and gas company Total is considering setting up a logistical base for its Mozambican operations, not only in part of Mozambique, but on the French Indian Ocean possession of Mayotte, according to a report (…)” as per the digital news portal Club of Mozambique.

It shouldn’t come as a surprise at all.

Being part of the French territory, Mayotte offers the best option for Total as a preferential hub for their project in Mozambique. France operates a military base in Mayotte, in the form of a detachment of its Foreign Legion, making the island a super safe place.

Mayotte is very well served in terms of infrastructures with an international airport with a daily flight from and to Paris, with an international port that operates with European and French standards and offers the very best solutions for draft, handling equipment and storage area. Perhaps it is indeed the best and more accessible option to rotate Total’s staff and some cargo to Afungui given the fact that Mayotte is 315 kilometers from Afungui or 21 hours by sea freight.

The news of Total’s intention to use Mayotte as a hub was object of some buzz in Mozambique but it should not be considered as a threat to the Pemba Hub.

The improvement of Pemba port in a partnership between Ports and Railways of Mozambique and Peschaud is a clear manifestation of Total’s commitment in using the aforementioned infrastructure.

Due to Covid-19 and the insurgent movement in Cabo Delgado Province, Pemba port will have an important role that was clear to be diminished.

Mayotte represents for Total an European backdoor support in southern Africa, a key factor of fundamental strategic importance to protect Total and French interests. It also adds to their sea coastal services an extra port to handle cargo from Longoni port either to Afungui and/or to Pemba.

But there is a lesson to be learned from this new gateway: Mozambique should not rely only on the fact that because it holds natural resources, it shall be the only country to benefit from them. Putting infrastructures in place, security and accessibility are key factors for development and for getting more benefits.

Tags: FurtherAfricagasLNGLogisticsMayotteMozambiqueMozambique EnergyOil and GasOil and Gas in MozambiqueOpinion: Total's Mayotte base not a threat to Mozambique's Oil & Gas ambitionsPedro MonjardinoPembaTotal