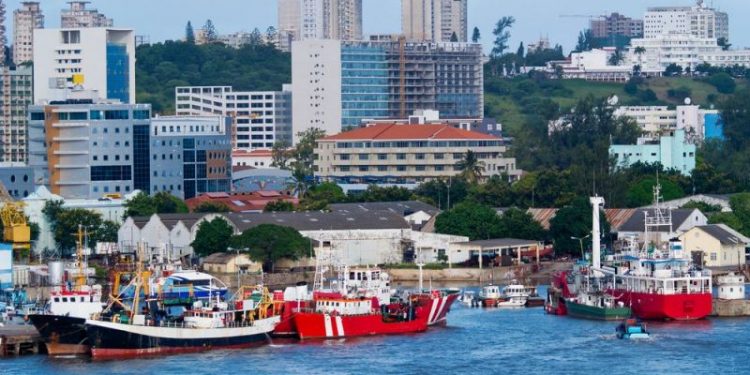 For economic growth, the forecasts for 2020 in an optimistic scenario, vary from a growth rate of 1.1 per cent to a contraction by 0.5 per cent, in the pessimistic scenario

The Mozambique business sector reported a loss of $453 million in the first half of 2020 due to the pandemic of COVID-19, the Confederation of Economic Associations of Mozambique (CTA) said.

The Confederation of Economic Associations of Mozambique (CTA) warned that depending on the evolution of the pandemic and of the economic dynamics in the second half of the year, the situation could worsen. The business lost revenue could rise to 951 million dollars, equivalent to about seven per cent of Mozambique’s Gross Domestic Product.

Presenting a report on the impact of the pandemic in Maputo, the CTA’s acting chairperson, Alvaro Massinga, said that the level of economic activity fell by about 65 per cent in the first half of this year. The hotel and tourism industry were most affected by their level of activity shrinking by more than 75 per cent.

The report also showed that companies were forced to cut down their production costs including jobs at 30,000 suspended contracts by June and that if the pandemic continues the number of jobs lost until December could be at 63,000, equivalent to 11 per cent of Mozambique’s employed population.

Massinga was hopeful that there will be “a timid recovery in business activity in the second half of the year, due to the gradual reopening of some sectors, and the relaxation of some of the restrictions imposed under the state of emergency”.

He, however, warned that the recovery will strongly depend on how the pandemic will evolve in South Africa, which is Mozambique’s main trading partner, as well as the continued lifting by the government of restrictions on business activity.

For economic growth, the forecasts for 2020 in an optimistic scenario, vary from a growth rate of 1.1 per cent to a contraction by 0.5 per cent, in the pessimistic scenario, which is now regarded as more likely.

“On this basis, we believe that the pessimistic scenario, which envisages a negative growth rate, of minus 0.5 per cent, will prevail”, said Massinga. “However, depending on how the measures taken under the state of emergency affect the business sector in the second half of the year, and the evolution of the pandemic on the South African economy, the growth rate might gradually recover, and reverse the trend to negative growth”.