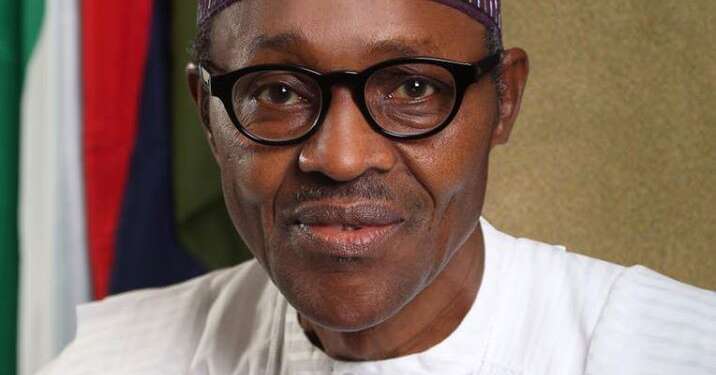 Nigeria Finance Act 2019: Advisory on Its Effect on the Common Nigerian

The Finance Bill, that became law as of February 1, 2020, among other things, increased the Value Added Tax (VAT) rate from 5% to 7.5%. The additional revenue is intended to fund healthcare, education and infrastructure. To mitigate the impact of the VAT rate increase, the Government expanded the list of VAT-exempt items to include staples such as bread,cereals, all kinds of fish, flour and starch meals;fruits, nuts, pulses and vegetables,root vegetables, meat and poultry products,milk,salt and herbs, and natural water and table water.

The Bill is also not intended to be a ‘one-off’ document as the government intends to amend the Finance Act annually along with each appropriation Bill; as a way to ensure that there exists a more integrated fiscal structure in governance, and more efficient planning.

The key changes in the statute lean towards the Federal Government’s stance that the ‘common man’ was considered in the development and final decisions preceding the decision to introduce these measures, hence the above list of exempted items.However, we do believe these measures did not entirely consider the full depth of the impact on the ‘common Nigerian’.

Firstly, while it is agreed that these items are largely consumed by a large section of the population, made up of low-income earners, it is important to understand that these items are not all consumed of and by themselves, but require ‘complements’. For instance, while bread, both white and brown, is exempted from VAT increases, butter, margarine and jam are all subjected to the same VAT Increases. Also, beverages that are normally consumed as ‘accompaniments’ such as Coca Cola or Cocoa-derived beverages would be affected by the VAT increases, leading to a reduction in product quality on some brands, or manufacturers adopting some cost-cutting measures to enable them to remain sustainable.

It may also be argued that when the above points are considered together, its creates a situation where consumer tastes are highly limited to these cost-friendly options, forcing the average consumer to further limit their spending particularly in light of stagnant wages and disposable incomes, and rising inflation rates; all making it difficult to have a more diverse consumer preference spectrum.

Bringing It All Together

According to the First Schedule of the VAT Act 1993, there is a provision for some items/goods that are exempt to VAT; this list includes:

It is deduced that the new Finance Act only went a step further to further define exactly these ‘basic food items’, highlighted above, by listing them expressly. This means that all ambiguity as to what these items are has been eliminated. This clarification also means that other items that may have not been subjected to VAT payments as a result of this ambiguity would now be ‘VAT-able’ increasing the possibility of consumer decline or consumer shift to alternatives.

Is the trade-off worth it?

The Nigerian government’s position is that the revenue accrued from the VAT increase would be used to bolster healthcare, education and infrastructure provision across the country.

This intervention is welcomed as these three focus areas are very strategic in building a more sustainable society; because an educated society that also has a secure health sector and adequate infrastructure, would see remarkable growth and sustained development.

To the common man, this would mean more opportunities, for work and wage, allowing for even more disposable income; thus creating a mutually beneficial circle of welfare and infrastructural provision on the one hand, and sustained revenue mobilization on the other.