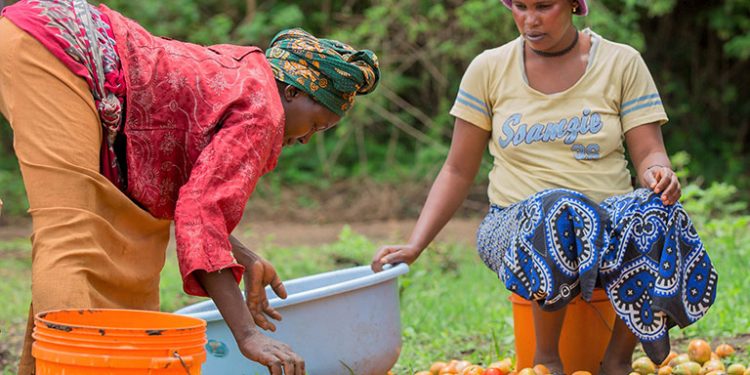 Tanzania’s Social Action Fund (TASAF), a poverty-reduction base will get a $562 million loan to support its second phase.

According to information from The Citizen, over $800 will be spent during the five years of implementing the phase, officially launched earlier today by Tanzania’s President John Magufuli.

Also, the information revealed that the rest of the amount will be sourced from various other development partners including the Opec Fund for International Development set to issue $50 million.

However, TASAF director-general Ladislaus Mwamanga, highlighted that the programme goals are set to empower poor households with funds, known as ‘Productive Social Safety Net’ with which they can conduct their income-generating activities.

The safety net which was initiated in 2000, had over 1.1 households in Tanzania with over 5.2 people enrolled in the programme.

During the launch, it was revealed that TASAF spent over $692 million in poverty alleviation programmes national wide.

Despite the East African economy sustaining a relatively decent growth over the last decade, averaging 6 to 7 per cent, poverty rates declined, but the number of absolute poor citizens has not, according to information from the World Bank (WB).

Also, WB noted that, despite efforts between 2007 and 2016 that have reduced the country’s poverty rate from 34.4 per cent to 26.8 per cent, the absolute number of poor people has held at about 13 million due to high population growth.

Further, the projects to be implemented include those that will produce employment as well as developing infrastructure in the education, health and water sectors.

With the aim of reducing poverty in extremely poor households, Tanzania developed TASA Fin 2000. The first phase was implemented from 2000 to 2005 whereby a total of 1,704 social projects were implemented.

According to The Citizen, residents across 40 municipal/district councils in Tanzania mainland and Zanzibar have had reservoirs constructed in their areas.

The second phase of the project was implemented between 2005 and 2013 where a total of 12,347 social projects worth Sh430 billion were implemented in 126 municipal councils of Tanzania mainland and Zanzibar.

“Following these successes, we are now getting into a new one that will run for 10 years starting August 2012 to 2023 in two phases,” he said.

Also, the director-general said that the first phase – which is expected to end this year – will pave way for the second programme which will end in 2023.

However, the World Bank representative, Preeti Arora said the programme aims at contributing to human development, saying despite a solid foundation a third of Tanzania’s population remains poor and vulnerable.