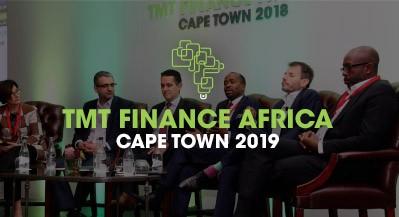 by Kimani Chege
in Rwanda, Telcos
0
Share on FacebookShare on LinkedIn

Telecom, Media and Technology infrastructure mergers, acquisitions and fundraising in Africa is predicted to continue growing in 2019, as investment news provider TMT Finance predicts that transactions for the year will exceed $10 billion, due to increasing deal-flow across the region and appetite from global industry and investors.

Teraco was reported to be valued at 22 times its 2018 EBITDA of US$40-45m, reflecting outstanding growth expectations comparable with European and US data centre businesses.

TMT Finance reported that the sale of the Permira-owned data center also attracted interest from global industry players Equinix and Digital Realty in a highly competitive sale and market.

TMT Finance has said that it expects 2019 to be a record year for investment and M&A deals in TMT infrastructure in Africa with many large deals planned, particularly by telecom infrastructure providers looking to make public flotations to tap into public investment fund appetite and fuel further growth plans.

These include leading regional African digital and mobile telecom infrastructure operators Liquid Telecom, IHS Towers, Eaton Towers and Helios Towers Africa, all of which have been hiring investment banks to arrange for IPOs and are expected to float or consolidate their sector in the next 12 months.

National operators including Towerco of Madagascar and Wananchi of Kenya have also recently hired investment banks for sales, while large regional subsea cable business such as Seacom of South Africa and MainOne of Nigeria are also thought to be weighing up sale and investment options.

Leaders from the largest African telecom, media and technology companies, investment banks and investors are meeting to assess the latest investment opportunities at the annual TMT Finance Africa in Cape Town 2019 conference on March 28.

Tags: investmentMergers and Acquisition in AfricaTelecom and media in AfricaWananchi Telecom 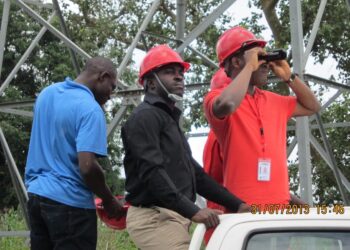