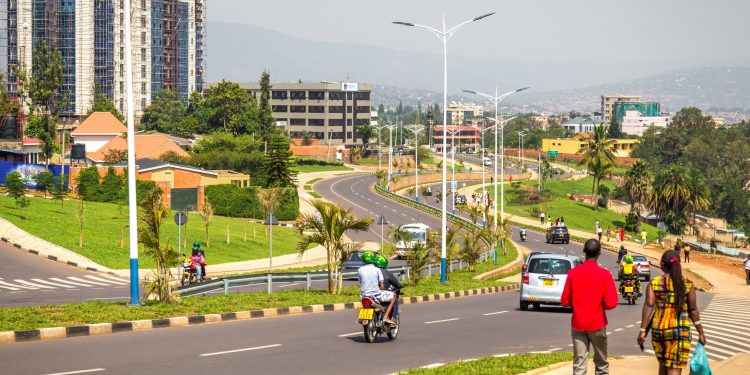 Rwanda gets $20 million for clean water programme which is an addition to the $17-million loan that the OPEC Fund gave to Rwanda in March last year.

by Caroline Muriuki
in Investing, Rwanda
0
Share on FacebookShare on LinkedIn

Rwanda gets $20 million boost to finance water supply and sanitation programme.
The Organization of the Petroleum Exporting Countries (OPEC) Fund for International Development (OFID) signed an agreement with Rwanda on Wednesday for additional the financing.

Rwanda aims at improving water and sanitation infrastructure in Kigali, the six satellite cities and contain waterborne diseases as well as related healthcare costs with the funding it is getting.

The funding boost is seen to improve the living standards of nearly 1.6 million people. This is in line with the country’s development and poverty reduction agenda which aims at scaling up investments, developing an affordable and environmentally sustainable infrastructure.

The funding is an addition to the $17-million loan that the OPEC Fund gave to Rwanda in March last year. The funding was still for water and sanitation programme whose aim was to ensure equitable provision of adequate, reliable and sustainable water and sanitation services for the population in the targeted areas.
The $1.7 million funding was a concessional loan for 20 years but with five years of grace period,

The OFID has provided more than $182 million to Rwanda in the past for development in areas such as energy, transport and agriculture. Rwanda has also benefitted from OFID’S s regional and national grants meant for emergency assistance, HIV/AIDS programmes, polio eradication and agricultural research.

Rwanda also got private sector funding of $25 million to the Bank of Kigali to expand lending to small and medium-sized businesses. The Fund also provided $30 million towards the construction of Bugesera International Airport.
The World Health Organisation (WHO) in 2004 found that investing $1 in water, hygiene and sanitation education would bring health and reap other benefits worth $3 and $4 which will depend on the technology used.

Research done for the UN Human Development Report in 2006 estimated that the cost of the current lack of investment in water and sanitation is $170 billion which means it is 2.6 % of all developing countries GDP.

This year under OFID’s private sector operations, $45 million was approved. $25 million to help improve the provision of healthcare in Egypt and Morocco and $20 million to support small- and medium-sized enterprises (SMEs) and infrastructure projects in Kenya, Rwanda, Tanzania and Uganda.

Also Read: How Kenya and Rwanda are adding accountability among custom agencies 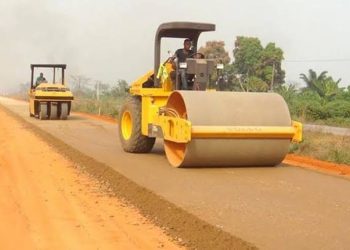