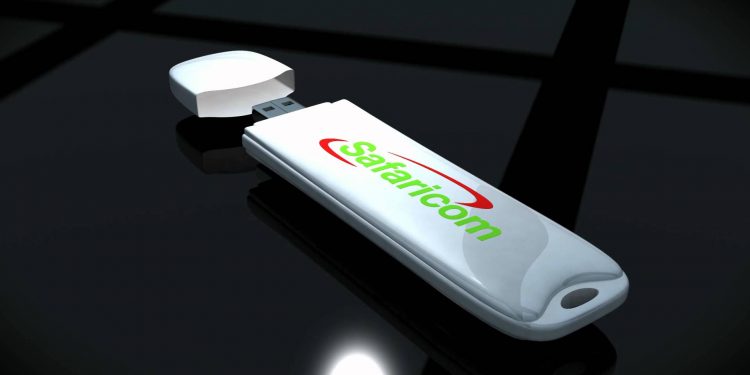 Ethio Telecom has announced the sale of shares through a privatisation plan.

by Caroline Muriuki
in Countries, East Africa
0
Share on FacebookShare on LinkedIn

Ethio Telecom has announced the sale of shares through a privatisation plan.

Safaricom’s interim CEO, Michael Joseph said that Safaricom is considering buying a stake in the world’s largest telecoms monopoly or might consider setting a shop in Ethiopia from scratch.

Michael Joseph’s comments came when the Ethiopian authorities launched the search for an adviser on the sale of a stake in its national operator. The company is opening the country’s telecoms market to foreign investment for the first time.

Ethio Telecom’s has a subscriber base of 44 million makes it the biggest single-country customer base of any operator in Africa. Ethio Telecom last year generated revenues of about $1.2 billion, which is nearly half the Sh250.9 billion that Safaricom posted in the year to March.

Safaricom’s cash at bank stood at Ksh20 billion at the end of March, up from Ksh9.3 billion in a similar period last year.

Safaricom started distributing gross dividends amounting to Ksh74.9 billion more than two-and-a-half months ahead of the scheduled payment date of 30 November underlying the strong cash flows in the company.

Last year, Safaricom said it was in advanced talks with the Ethiopian government to introduce the M-Pesa mobile money service in the country.

Safaricom, like a number of global telecom firms including Vodafone, MTN, Orange, Etisalat and Zain, has expressed interest in gaining access to Ethiopia’s fast-growing mobile market whose 100 million population offers the country a penetration of 44 per cent.

Safaricom joins a list of Kenyan firms that have had their eyes on Ethiopia for years due to the huge population of the country. Ethiopia has kept foreign investments in the economy at a bare minimum.

Ethiopia has consistently registered robust economic growth, averaging 10 per cent in the past five years and its ongoing economic reforms are strengthening its investor sentiment.

The country’s population, which is the second-largest in Africa after Nigeria, offers immense opportunities for business.

Besides the telecom, the Ethiopian government last year announced plans to open up other state-owned companies like Ethiopian Airlines, the State logistics firm and the power monopoly to private investment.