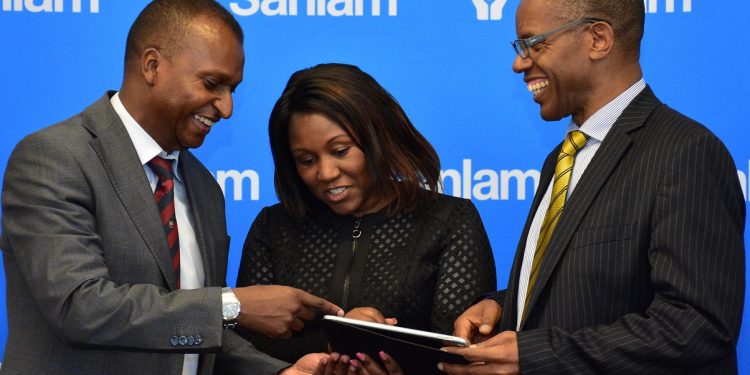 Sanlam says this is part of the ongoing organisational turnaround strategies

by Njenga Hakeenah
in Countries, Kenya, Money Deals
0
Share on FacebookShare on LinkedIn

The company’s board says this is part of the ongoing organisational turnaround strategies.

Having posted a loss during the same period of review last year. The company bounced back to profitability by recording a half-year profit for the first six months of 2019.

In a statement by the firm listed on the Nairobi Securities Exchange (NSE), its financials showed that the company raked in Ksh639.7 million (US$6.37 million) profit for the first half of the year.

This was positive growth for the company having recorded a loss of Ksh1.5 billion (US$15 million) at the end of June 2018.

Sanlam says that the VER will provide an opportunity for permanent and pensionable staff members to apply as part of the company’s efforts to align its human resource base with prevailing business needs.

The offer, Tumbo said will close on October 4, 2019, with employees who accept the offer set to be released from the company’s employment effective October 31, 2019.

The firm’s cost trajectory has been growing over the last 4 years from US$14 million in 2015 to the current US$2 million in 2018 representing an 8 per cent compounded annual growth rate.

Alongside the VER, management actions on business turnaround expected to provide more than US$2 million savings, include cost containment and aggressively growing revenue moving forward in the short and medium term.

“Staff costs at Sanlam Kenya stood at US$9.43 million in 2018 up from US$7.46 million incurred the previous year representing a 26 per cent growth,” said a statement from the company.

Tumbo said a reduction on operating costs through adoption of digital systems among other options will have a positive effect on the company’s operations.

“The VER scheme is one of the strategies we are deploying as part of our efforts to trim our total operating costs while gearing the company for enhanced operational efficiencies and agility,”

Under the VER terms, the non-bank financial services firm is offering a severance pay equivalent to one (1) month’s salary for every 3 years of service.

The firm, will also offer to the successful applicants’ compensation for unused leave days and in addition to this, a 30 per cent loan rebate on the balance of any outstanding in-house staff loans.

While the retirement from Sanlam is voluntary and on short notice, companies in Kenya have been laying off staff in unprecedented numbers.

As of August 2019, data from the Registrar of Companies showed that hundreds of companies have closed shop this year.

This puts to question claims by the government that the country’s economy is performing well.

Kenya’s unemployment rates have been worsening and it will get even thicker as more companies are still planning ceasing operations.

Some companies have shut down completely while others have scaled-down including those in the banking sector, telcos and the media. 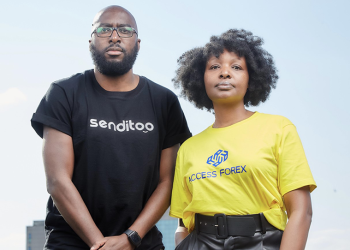 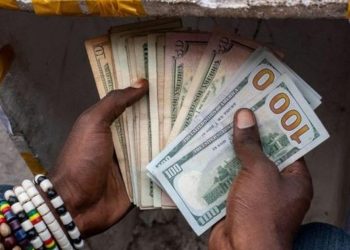