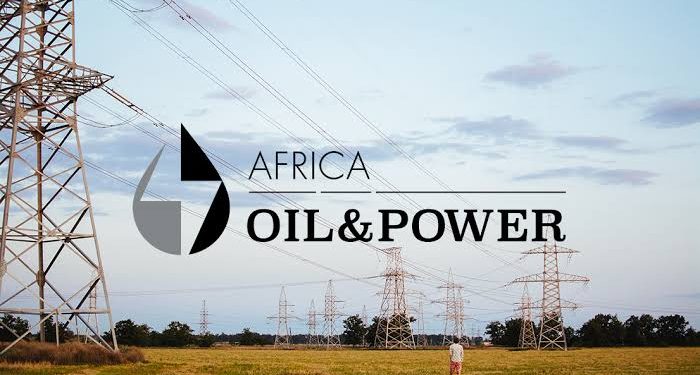 South Sudan will launch its first-ever licensing agreement in the first quarter of 2020 in regard to the 13 blocks onshore which will be open for tender.

by Caroline Muriuki
in Countries, Oil&Gas, South Sudan
0
Share on FacebookShare on LinkedIn

Egypt and South Sudan signed a Memorandum of Understanding in regard to cooperation in the field of downstream oil and gas, during the South Sudan Oil & Power (SSOP) 2019 Conference.

South Sudan will launch its first-ever licensing agreement in the first quarter of 2020 in regard to the 13 blocks onshore which will be open for tender.

As a testimony to the country’s growing attractiveness as an investment destination, the country hosted delegations and officials from Kenya, Ethiopia, Egypt, Somalia, Norway, United States and South Africa to discuss oil and future oil investments.

The Minister of Petroleum of South Sudan, Daniel Awow Chuang, expressed the country’s vision in the oil and gas sector which is experiencing increased production numbers.

“The oil production in South Sudan has reached 178 000 barrels per day. We hope to reach 250 000 barrels per day in the near future. We are successfully reaching target thanks to extensive support from our partners and neighbouring countries,” he said.

Mr Chuang also emphasized on the importance of its cooperation with Sudan, with whom they signed a historic peace agreement last September.

Last week, Sudd Petroleum Operating Company announced it would resume oil production at the end of the year since it was shut down in 2016. The company has a production capacity of 80,000 barrels per day.

The South Sudan Oil & Power (SSOP) 2019 conference saw the signing of a Memorandum of Understanding between the South Sudan government and Egypt’s state oil company Egyptian National Petroleum Corporation (EGPC) in regards to regional cooperation in the field of downstream oil and gas.

This comes a few weeks after Egyptian President Al-Sisi called upon Egypt’s production and exploration companies to increase their participation in African countries and also urged service companies to invest in the country.

Companies and delegations from Egypt such as EGPC, Petrojet, Petrogas, Al Khorayef and Drexel Oilfield Equipment showed strong participation with their attendance at the event.

Numerous international companies in the exploration and production sectors have already demonstrated their interest in South Sudan’s oil and gas potential.