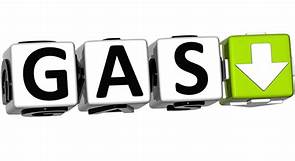 Here, you will get information about Oil price by month 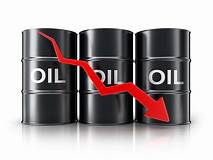 It is good news for motorists as the energy sector pundits predict oil prices will decrease significantly in October.

As a matter of fact, the drop in oil prices may even have been much lower had it not been for the strengthening of international petroleum prices.

In South Africa, you have experts saying the prices will drop despite Rand’s poor performance against the US dollar.

In fact, SA media quotes data published by the Central Energy Fund (CEF), that indicated that the price of petrol will drop by a whopping 36 cents-per-litre come October. Its, even more, smiles for diesel consumers because the latter is expected to drop by as much as 85-cents-per-litre with some reports placing the price drop at an entire 93 cents per litre.

That is not it, paraffin is also anticipated to drop by a whole 82 cents whole other data places the drop at 7 cents per litre. According to the end month fuel price data that was released by the Central Energy Fund (CEF), fuel prices are expected to change as follows:

Further still, South Africa’s Automobile Association gave a media statement at the start of the week cautioning that despite the fall in prices, “…it is too early to tell whether the spikes in both were a blip or the start of a more sustained reversal, but motorists should continue to be wary given the ongoing instability in both local and global economies.”

The statement was in part referring to the expected fall in gas prices as well as the Rand losing stance against the dollar. 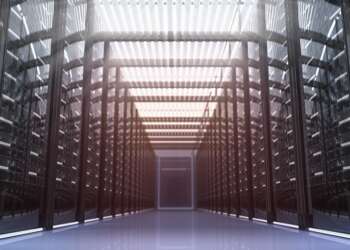 Why businesses should take a long-term approach to people, product, and customers